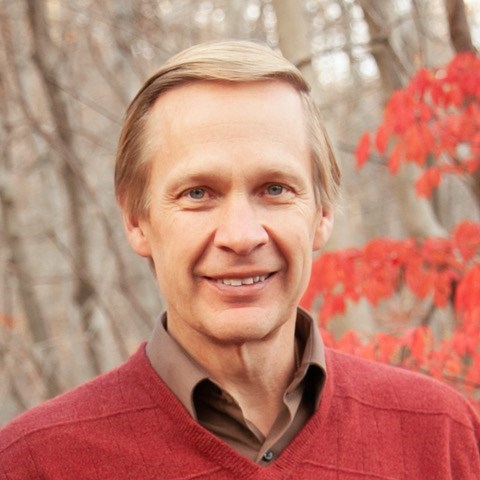 Carl Victor Johnson of New City, NY, 69 years old, passed away peacefully on September 21, 2020. Carl was born on November 2, 1950 to Ruth and Eric Johnson. He graduated from Curtis High school in Staten Island, NY. After high school he attended Oral Roberts University where he met Diana Stansell from California, who became his wife in 1972. He earned his Masters of Divinity degree at Gordon-Conwell in 1974 and his Doctor of Divinity from Kings College in 2008. Carl and his family moved to New City in December 1977 to pastor New City Gospel Fellowship. He pastored at New City, now called Gracepoint Gospel Fellowship, for over 40 years. He was well loved by his congregation. Carl enjoyed teaching, preaching, mission work and skiing with kids and grandkids. He was an avid Giants and Yankee fan and loved to attend games with family and friends. He is survived by his beloved wife, Diana; his brother Harvey, sons Nathan and Daniel, their wives Natalie, Sadie and Juliee, his daughter Kara and her husband Michael. His eight grandchildren are Samantha (20), Daniel (17), Elijah (14), Azlan (14), Kaiel (11), Tyler (5), Brayden (3), and Eric (6 months). He loved time with his family and his grandkids brought him great joy even as he fought cancer. He was and is well-loved and respected and his physical presence will be greatly missed. Family will receive friends on Friday evening from 7 - 8:30 pm and Saturday from 9 - 10:30 am at Gracepoint, 384 New Hempstead Rd in New City. A service will be held at 10:30 am. In lieu of flowers, donations can be made to Gracepoint with his name. All funds received will be sent to IllumiNations, an organization that is working to translate the Bible into every language. Carl’s desire was always to spread the message that guided his life and gave him hope.
See more See Less

In Memory of Carl V. Johnson