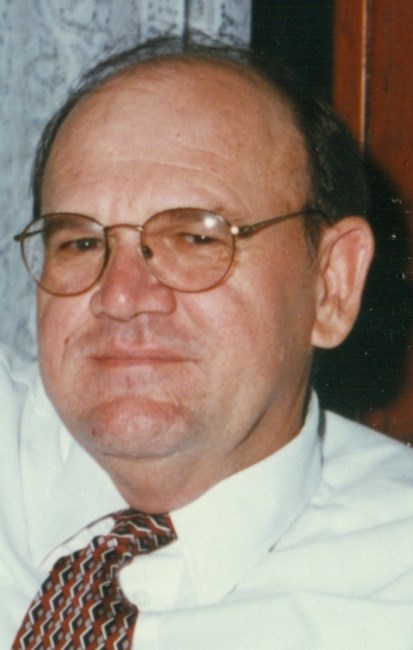 BALDWIN - Eugene “Gene” Simon Granger, passed away Sunday, September 18, 2022 on his 79th birthday at his residence surrounded by his loving family. Eugene was born in St. Martinville on September 18, 1943 to the Junius Granger, Sr. and Eunice Copp Granger and was one of eight children. Eugene, or “Gene” as he was better known, proudly served his country in the National Guard during the Cold War Era and was honorably discharged from the Army in 1968. He was employed in the oilfield industry for many years. Gene worked at Schlumberger until his retirement in 1999; and then as a part-time worker at Cooper Manufacturing until his passing. He was an avid golfer and one of his favorite pass times was spending time at the Spanish Trail Golf Course with his late wife, Constance. Gene also enjoyed cooking for family and friends, joking around, and talking about his strong political beliefs with whoever would listen. Gene was a kind and caring man whowill be deeply missed by all those who knew and loved him. Left behind to cherish his memory include his sons, Fraise M. Granger (Charlotte) and Barry P. Granger (Liliana); grandchildren, Megan Granger, Bryce Granger, and Bridgette Granger; and siblings, Junius Granger, Jr., Olan Granger (Sheryl), Necia Prosper (Merlin), Barbara Granger, and Helen Collier. Along with his parents he is preceded in death by his loving wife, Constance Fakier Granger; and siblings, Elizabeth Lancon and Mary Franks. A private graveside service was held for Gene on Tuesday, September 20, 2022 at Sacred Heart Mausoleum in Baldwin, LA where he was laid to rest alongside his loving wife. Those honored to serve as pallbearers were Ty Powers, Bryce Granger, Fraise Granger, Lawerence Boutte, Wayne Langston, and Mark Banquer In lieu of flowers, donations can be made to Hospice of Acadiana in Mr. Grangers name. To view the on-line obituary and sign the online guest register, please visit www.evangelinefuneralhome.com. Evangeline Funeral Home of New Iberia is in charge of arrangements.
See more See Less

In Memory of Eugene Simon Granger