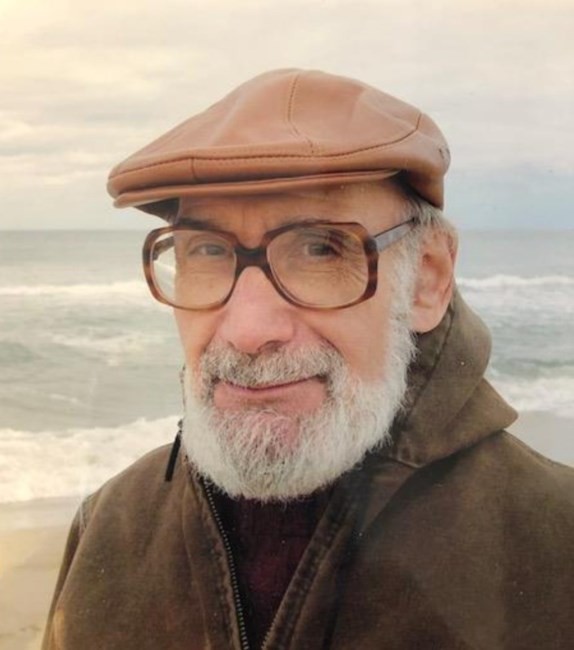 Frederic J. Schick philosopher, intellect, and musician died on September 26, 2022, at 93, in his home in New York City. He was born in Czechoslovakia on August 27, 1929. His parents, Max Schick, and Olga Reiniger Schick, had the foresight, the courage, the self-confidence, and great luck to leave Europe in early 1939, when Fred was nine. Fred received a bachelor’s degree, master’s degree, and PhD from Columbia University. He taught at University of Washington, Brandeis University, Connecticut College, Columbia University, as well as Cambridge University, and then, for more than fifty years, he was a professor teaching philosophy and logic at Rutgers University. He wrote many journal articles and published four books. He taught with warmth and sensitivity as well as humor, influencing thousands of students who loved him, who even voted him as the best professor in the university for several years. Fred adored his wife, Kay, of forty-three years, who predeceased him by 14 years. While a Professor Emeritus at Rutgers, Fred studied music theory at Juilliard. He played the harpsichord, piano, and recorder. He also loved to play chess and if the game was interesting and challenging it was fun, win or lose. He is survived by his sister and her family - a daughter her husband and their two children: as well as his brother and wife, their son and grandson, and their daughter her husband, and their three children. A memorial service will be held on Thursday, October 20th at 3:00 pm, at The Riverside, 76th and Amsterdam Ave. In place of flowers, memorial donations may be made to Doctors without Borders.
See more See Less

In Memory of Frederic J. SCHICK