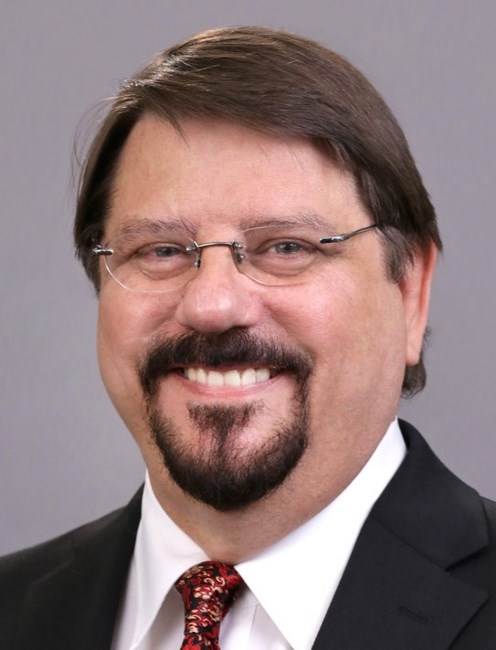 Nathan Lee Hull January 10, 1951-August 9, 2020 Nathan Hull, Founder and Artistic Director of Amore Opera, died in New York City on August 9, 2020. The son of Clarence and Bertille (LeMen) Hull, Nathan was born in Detroit and grew up in Michigan, Minnesota, and Indiana. Nathan also lived two years in Bandung, Indonesia as a child, where he fell in love with the region and climate. The family ultimately settled in Terre Haute, where his father joined the ISU faculty as professor of chemistry, and where Nathan became active in community theater and musical life. Nathan graduated from Indiana State University at Terre Haute with a degree in mathematics and received a graduate degree from Catholic University in theater; he pursued these two passions throughout his life. Nathan was a great booming baritone and he lived for the thrill, drama and antics of the stage. He loved comic roles like Figaro, Papageno and Mikado – in fact one moment of glory was singing Mikado at the top of his lungs while racing through Times Square on a rickshaw, filmed for the Sony release of the Topsy-Turvy soundtrack recording. He performed with numerous ensembles, including Village Light Opera, Blue Hill Troupe, Bronx Opera, Regina Opera, and Amato Opera. With the closure of Amato in 2009, Nathan led the effort to create a successor company, Amore Opera, drawing on the resources of singers, musicians, sets, and costumes from Amato. Nathan led Amore for ten successful seasons, always working without compensation. He had an instinct as to who was the right tenor for a role, how to mount a production on a shoestring budget and, most important, how to assemble a team of singers, dancers, musicians, set and costume designers, children, and donors who shared his passion. Amore Opera was defined by a commitment to cultivate young and emerging artists and to explore unknown works, including rare U.S. performances of Meyerbeer’s Dinorah, Donizetti’s Poliuto, and Mercadante’s I due Figaro. Nathan was fond of saying that there was a children’s chorus in every opera he produced – whether the composer knew it or not – and the youngest members of the company were among his most devoted followers. Alumni from Amore Opera have gone on to the Metropolitan Opera and companies throughout the world. Nathan taught in New York University's Computer Science Department for 40 years. The outstanding caliber of his teaching was recognized with the award of the NYU CAS Outstanding Teaching Award in 1994 and again in 1999. His contributions to the department are many: in the 1980s, he was in charge of setting up the first CS microcomputer lab and introducing personal computers to the curriculum. In the 1990s, Nathan played a key role in the development of the Web minor. Over his career at NYU, he developed a number of innovative courses, such as his recent popular elective on iOS programming; he also taught almost every course in the CS minor and major required sequences. Remarkably, in the early 1980s, Nathan developed and taught one of the earliest examples of what are now called MOOCs, as part of the “Sunrise Semester,” a joint educational project of CBS and NYU. His course was called "Computers: Concepts and Culture” and included interviews with several prominent computer scientists of the time. Nathan is survived by his life partner, Connie Yi, in whose arms he died. Other survivors include his sister Adele Hull Bond, brothers-in-law Douglas Bond, Calvin I, sister-in-law Lili Hsia, niece Julia Bond, nephews Gregory, Stephen, Derek Bond, William and Justin I, and the countless friends and opera lovers whose lives he touched. The family requests that memorial donations be made to Amore Opera, with a goal to continue Nathan’s lifework.
See more See Less

In Memory of Nathan L. Hull