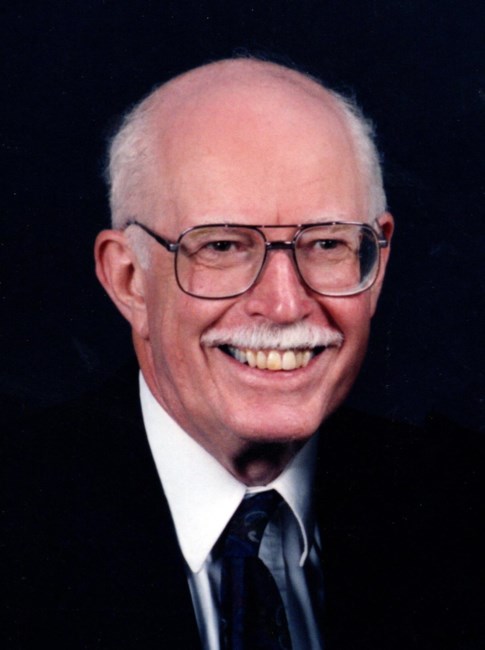 Rene Henry Bernier passed away on May 19, following a long illness. Mr. Bernier was born on October 6, 1930 in Easthampton, MA. to Joel L. and Lydia (Peloquin) Bernier. He was the grandson of Henry and Roseanna (Donais) Bernier. Mr. Bernier graduated from the French Canadian Parochial Elementary school where he learned the French language from the Canadian nuns. In 1949, he graduated as valedictorian of his class from St Michaels High School in Northampton, MA. and went on to attend the University of Massachusetts where he graduated with a BA degree in Foreign Languages. At graduation he received the Boston French Language Prize for Excellence in French Studies. Upon graduation he accepted a position with the National Security Agency at Ft. Meade MD., where he learned the Hungarian and German languages. In 1956 he married Loretta Berube, whom he had grown up with on the same street. They soon began to raise three sons. He continued working for the US Government moving to southern Connecticut and employed at the US Naval Underwater Systems Center in New London from 1961 until he retired in 1989. Mr. Bernier enjoyed afternoons on the beach, his time traveling in Italy, geneology of family history, and daily crossword puzzles. Mr. Bernier is predeceased by his wife and parents; siblings Muriel Daniello and Joel Bernier, and granddaughter Stacey Bernier. He is survived by three sons and their wives: Rene & Laurie, Paul & Sophia and Joel & Sherrie Bernier, 9 grandchildren and one great grandchild. Calling hours will be held on Saturday, June 26, 2021 from 1 PM until 3 PM at Fulton-Theroux Funeral Home, 13 Lake Ave in Niantic CT. A service will immediately follow at 3 PM in the funeral home. Donations can be made to the Alzheimer’s Association or other Alzheimer’s research organization.
See more See Less

In Memory of Rene' Henry Bernier