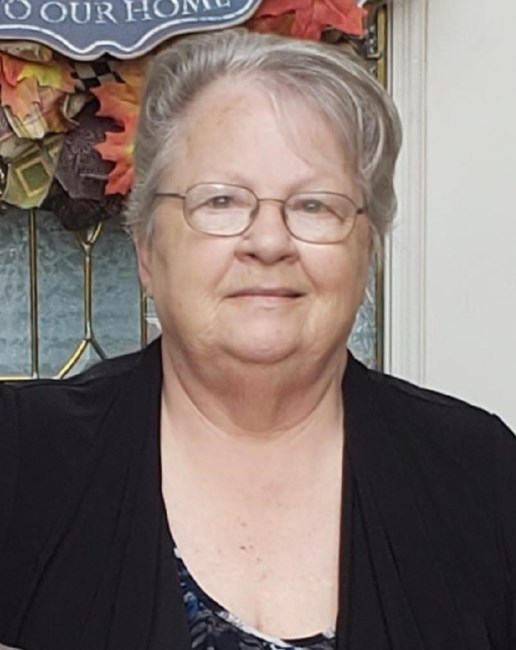 Carolyn M. Coleman, age 75, of Odessa, Texas passed away on Friday, January 14, 2022. Carolyn was born November 7, 1946 in Oliver Springs, Tennessee to the late Ruth (Campbell) and Charles Murray. Carolyn grew up in Oliver Springs, TN. Upon graduation, she moved to Washington DC where she went to work for the FBI for a short time and met the love of her life, Yancey S. Coleman. They were married on July 6, 1965 and spent the next 30 years raising a family and loving each other. During their marriage, Yancey taught her to be one of the best new construction trim carpenters and painters in the area. She completed a course at American Commercial College that taught her the skills that she would need to carry her until retirement as an oilfield dispatcher with Western Co of North America - that became BJ Services. She spent her retirement helping to finish raise her youngest granddaughter and spoiling her 2 great grandsons. She is survived by her sons: Bart Y. Coleman and wife Vonda, Bret C. Coleman, and Ray "Scott" Coleman and wife Pamela, all of Odessa; brothers: Charles Murray of Odessa, VJ Murray and wife Rowan, and Weldie Murray and wife Carolyn, all of Oliver Springs, TN; sisters: Brenda West and husband James of Jasper, GA, and Cindy Culvahouse and husband Bill of Loudon, TN; grandchildren: Stacey Medrano and husband Josh and Leah Coleman; and two great grandsons, Xavier and Kayson Medrano. Funeral services will be Friday, January 21, 2022 at 10 AM at Sunset Heights Baptist Church followed by burial at Ector County Cemetery. Bart Coleman, Bret Coleman, Scott Coleman, Josh Medrano, Hershel D. Clay, and C.J. Davis will serve as pallbearers. Honorary pallbearer is Charles Murray.
See more See Less

In Memory of Carolyn M. Coleman