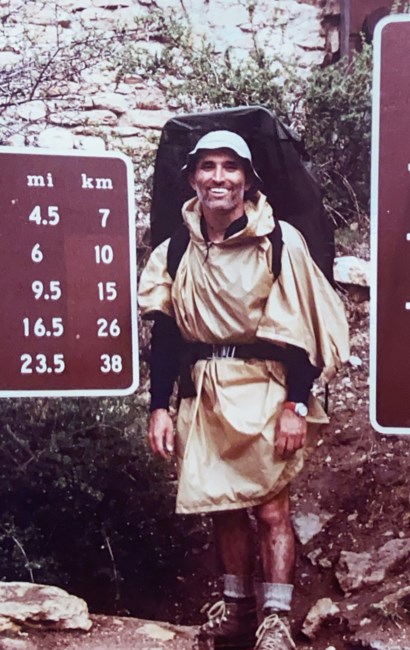 Dennis Lowell Collier passed peacefully from this life to dance with the stars on July 29, 2022. He was born September 7, 1942 in Anadarko, Oklahoma to Howard Collier and Marcelene (Wood) Pippenger. Dennis would spend much of his life in Oklahoma with extended periods in Kingfisher and McAlester, his later years were spent in Tulsa and Sand Springs, OK. An avid lover of movies, he owned and operated several different movie theaters and drive-ins throughout his life. His first theater was purchased with assistance from his grandmother. In 1964, he would purchase the 89er Theater in Kingfisher and would operate it for many years. Eventually he would aid Kingfisher residents enjoy movies from the comfort of their own homes by opening up a video rental store and working to get cable television available for the community. After getting these ventures up off the ground, he would sell his Kingfisher businesses and move to McAlester, purchasing and operating Cinema 69. Dennis married his high school sweetheart Lela Isley in 1963, though the pair would eventually divorce. Later he met Wanda Willits and the pair would marry in 1996. They stuck together until Wanda’s passing in 2016. Throughout his life, Dennis was a bright and vibrant man. Dennis could tell you tons of stories about different old time movie stars, their personal lives, how they got discovered and what studios they worked with for which movies. While movies were a big passion, he also enjoyed the outdoors and would take every opportunity to go hiking. He had a strong sense of humor, everything would make him laugh. Country and Gospel music were his favorite but you could find him singing along to just about anything. His family learned the importance of compassion, generosity, and kindness from Dennis, and they will continue his legacy for generations to come. A little less than five years ago, Dennis would be diagnosed with Dementia with Lewy Bodies, causing him to rely more and more on the special people in his life who cared for him. Greg and Shelly would like to extend a special thank you to Mark, Donna, Macie and Madison for their loving care for Dennis as his illness progressed. Dennis will forever be loved and remembered by his children, Shelly Hunt and husband, Bill of Shelby, MT, Greg Collier of Kingfisher, OK, Mark Willits and wife, Donna of Sand Springs, OK, Julianne Begley and husband, John of Spain, brothers, Ron Collier of Edmond, OK, and Wesley Collier, and wife, Marilyn of Oklahoma City, OK, and sister, Linda Chambers of Oklahoma City, OK. Dennis also leaves numerous grandchildren and his special crew of hiking nephews.
See more See Less

In Memory Of Dennis Collier