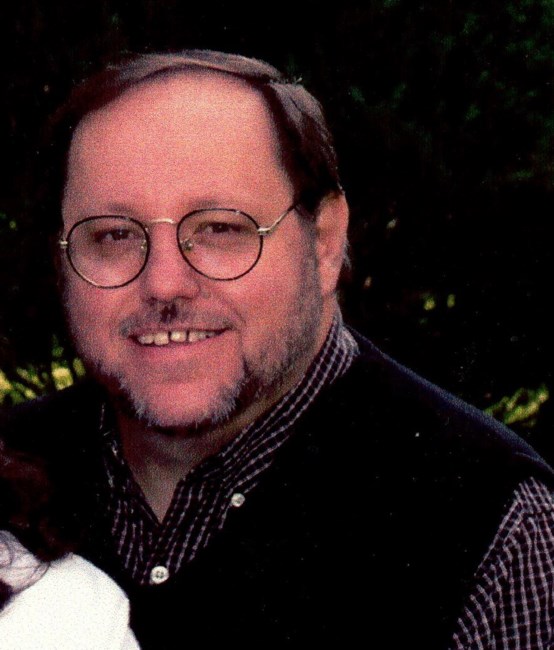 Joseph Buckley (JoeBuck), age 62 of Hermitage, Tennessee passed away on Sunday, November 21, 2021 from a long battle with diabetes/kidney failure. Joe was born in Great Falls, Montana on September 15, 1959 to the late Dorothy and Carl Buckley. Joe graduated from Great Falls High in 1977. He married the love of his life Janet (Little) Buckley on April 24,1981 in Great Falls, Montana. In 1989 he graduated from Art Institute of Seattle where he earned an Associate degree in Music Business.

Joe loved music and worked for Integrity Music Group in Mobile, Alabama for 13 years before returning to Nashville to work for Evergreen Music.

Joe lived a life full of love, integrity, and laughter. Joe loved, and was loved by 12 nieces and nephews, plus 15 great nieces and nephews and 2 great great nieces. He was preceded in death by his parents, his sister Ginger Gerhart, his favorite mother-in-law Victoria (Bateman) Little and his father-in-law Raymond Little. He is survived by his wife Janet of 40 years and his brother Tom (Diane) Sullivan of Kalispel, Montana and brother-in-law John Gerhart of Great Falls as well his brothers and sisters-in-law; Thomas and Patty Little of Billings, Montana, Jim and Lea Little of Helena, Montana, Chuck and Kathy Little of Walla Walla, Washington and Carol Little of Great Falls, Montana.

In Memory of Joseph Carl BUCKLEY