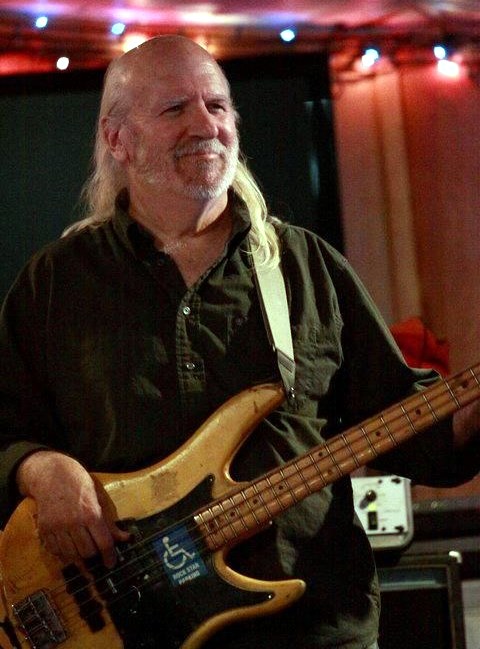 Banner Harvey Thomas (62) passed away on the morning of April 10, 2017 from complications of rheumatoid arthritis. He was born in Savannah, GA to his late parents, Dorsey Blalock and Floye Mae (nee Strickland) Thomas. His family moved to Jacksonville after the death of his father. Floye raised her boys on the Southside. Banner attended Spring Park, Landon, Wolfson, and FJC. He taught himself to play the guitar and soon switched to bass. Banner played in many bands and had his greatest commercial success with the original Molly Hatchet. He played on the 1st 4 albums. Banner was also predeceased by his sister Barbara, nephew Christopher and 3 uncles. Survivors include his wife DeeDee Richter, children PJ (Amanda) and Jocelyne (Joey), stepchildren Jessica (James), Raymond, Will, Cory (Trish), brothers Mike (Judy) and Dorse (Holly), grandchildren Wil, Kyleigh, Victoria, Amanda Willingham, aunts, nieces, nephews and cousins. Banner was loved by his family and friends. He was respected within the musical community and admired worldwide. Nothing will ever be the same again here on earth, but heaven has the greatest rhythm section ever. Several public Celebrations of Life Events will be held. In lieu of flowers please donate to help with expensed. Check Facebook for further information.
See more See Less

In Memory of Banner Harvey Thomas