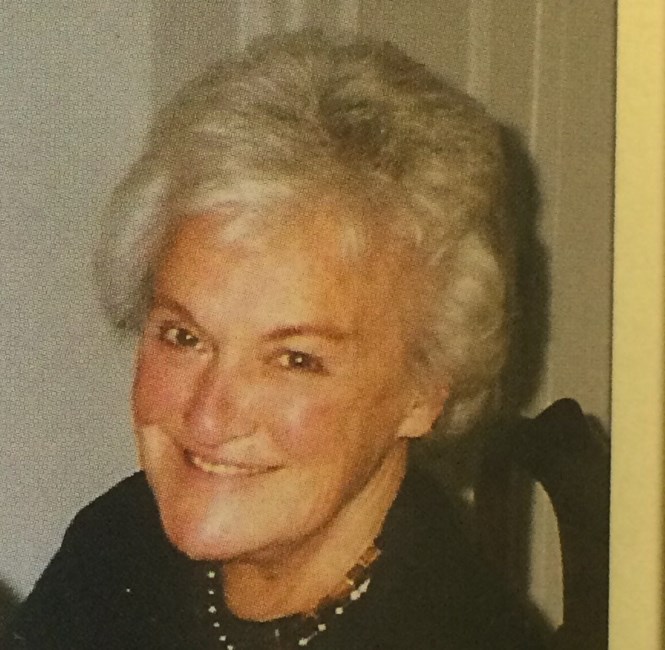 Mary Alice Bedell Blasberg passed away at her home on Cape Cod on April 10. Born June 21, 1930 in Winchester MA, she was the youngest of four daughters of Howard and Elizabeth Bedell. She is survived by her husband of almost 55 years, Arthur Blasberg Jr of Boston and East Orleans; 3 sons Neil and his wife Mary of Alexandria VA, Arthur III and his wife Audra of Plymouth MA and John and his wife Jeannie of Boston MA; and 8 grandchildren. A memorial service will be held later this spring.
See more See Less

In Memory of Mary B. Blasberg