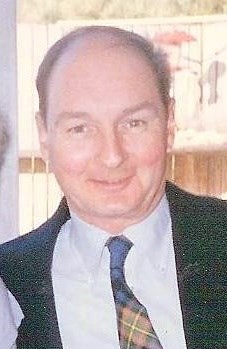 Robert M. Gillies, Sr. passed away February 27, 2012, after a long battle with cancer. “Gillie” was a graduate of Provincetown High School, and worked as an offshore commercial fisherman for years. He loved the life at sea. He also was a baker, handyman, and a truck driver at local ready-mix companies. For 35 years he was a friend “of Bill W.” He was predeceased by his parents, William Gillies and Maude Martin, and his brother, William Gillies. He is survived by his children, Katharine and Robert, Jr. of Brewster, his sister, Elizabeth Nelson of Maryland, and her children, Gayle, Neil, Eric, Karl, and Karyn, and their families. Visiting hours are from 2 – 4 p.m., with a brief memorial service at 2:30, on Saturday, March 3, 2012, at Nickerson Funeral Home, 77 Eldredge Park Way, Orleans, MA 02653.

In Memory of Robert Gillies