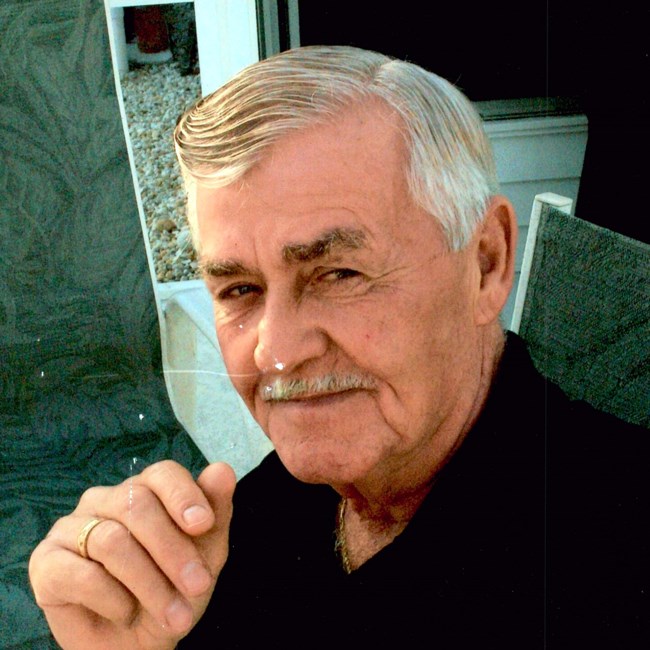 In his early years Dan was an avid Boy Scout where he truly discovered the outdoors. He became a Scout Leader in his teenage years and took his Boy Scout Troops to Camp Pomperaug near Union Connecticut and Camp Hi Rock in the Berkshire Mountains of Western Massachusetts for dozens of camping and fishing outings.

Dan joined the Army Infantry at an early age and after Boot Camp at Fort Dix, Dan was stationed Erlangen, Germany. After his military service Dan returned to Connecticut to be near his family. Dan joined the Trumbull Police Department upon graduating from the Connecticut Chiefs of Police Academy in Bethany in September, 1965. Dan married the love of his life, Diane Jesuroga, in May of 1970. Dan worked as both a Patrolman and also as the Trumbull Police Youth Officer, helping teenagers from troubled homes stay involved in community activities. Through the Boy Scouts he started a coed program called Explorer Post 659, a youth organization to introduce young teenagers to police work.

After several years, Dan applied for a federal grant to begin a Police Cadet Program for the Trumbull Connecticut Police Department. This was the first federally funded Police Cadet Program in the Nation, where teenagers could work alongside police officers in the line of duty.

Following an on-the-job injury, Dan and Diane moved to Maine where they enjoyed the company of friends, fishing, snowmobiling and boating. Eventually they moved to Florida to escape the snow and live a sun loving life of leisure. Everyone who knew Dan was treated to his fun loving, live-in-the-moment escapades, and his quiet generosity of wisdom and spirit.

Dan is survived by his wife of 51 years, his sisters Barbara Paoletti and husband Fred, Terry Keane, his loving nieces, nephews and their families, and also his foster son Tony Roberts and Tony’s former wife Lori Nichols.

Fond memories and expressions of sympathy may be shared at www.FountainheadFuneralHome.com for the Buckley family.

In Memory of Daniel Maurice Buckley