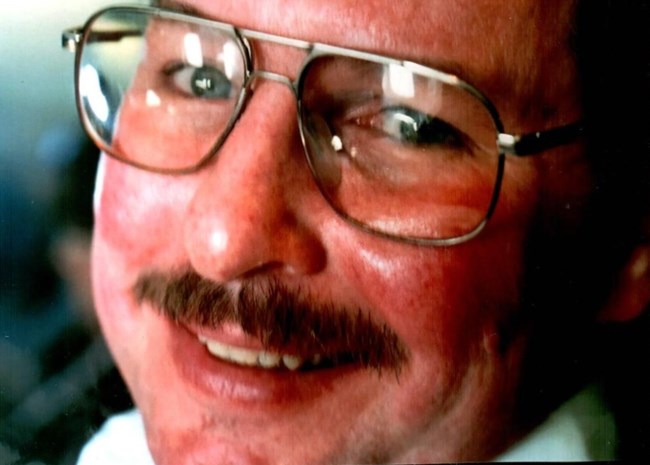 Donald D. Nines, 68, passed away on Thursday, November 19, 2020 with his wife and sons at his bedside in Tidewell Hospice. Don was born February 16, 1952 in Kenton, Ohio to Harold K. Nines and Mary Hindall Nines. He married Melanie K. Harper on December 23, 1988 in Clayton, North Carolina. She survives in Port Charlotte, Florida. Also surviving are his identical twin brother Ronald G. Nines (Deborah) of Columbus: two sons-Ryan M. Nines (Cecilia) of Rancho Cordova, California , Shane C. Nines of Houston Texas and a daughter of his heart Jacki C. Henson (Lyndon) of Yadkinville, North Carolina: two grandchildren-Nicholas Nines of California and Elin Nines of Texas. Preceded in death by several family members. He was retired from Alcatel (1972-2002) as an Engineering Technician and Honda of America (2003-2018) Don graduated Kenton Senior High School in 1970 where he played football for Kenton Wildcats. He was a member of The Kings Highway Congregation of Jehovah’s Witnesses in North Port, Florida. Memorials can be made to the above Kingdom Hall 1261 Rutledge St. North Port, Florida, 34288. Services for Donald Dean Nines will be held as a virtual funeral via “Zoom” by William Kane. Cremation through Kays-Ponger & Uselton Funeral Home.
See more See Less

In Memory of Donald D. Nines