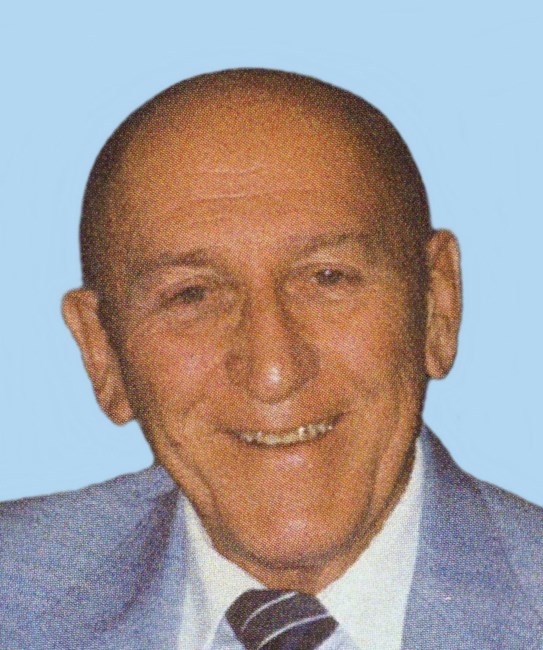 E. Lyman D'Andrea, Esq., 86, passed away October 12, 2016. He was the beloved husband of Marie D. (Pontarelli) D’Andrea for 57 years. Born in Providence, he was a son of the late Julius and Marie (Linehan) D’Andrea and Rev. Carl and Burnette (Mann) Pearson. Lyman was the brother of Thelma Wunschel and the late Ella Tripodi, Calvin E. Pearson and Earl M. Pearson. He also leaves several nieces and nephews. Lyman was a graduate of the University of Rhode Island, Boston University, where he earned his Master’s degree, and also a graduate of Suffolk Law School. He practiced Law for over 30 years and was a member of the Rhode Island Bar Association. He had served for four years in the U.S. Navy during WWII. Lyman was an avid golfer and a member of the Jamestown Country Club. He was also a former director of the RI Division of Services for the Blind for over 30 years. Visitation and funeral, Saturday 9:30-10:30 in the PONTARELLI-MARINO Home, 971 Branch Avenue, Providence followed by a Mass of Christian Burial at 11 a.m. in St. Ann Church, 280 Hawkins Street, Providence. Burial will follow in St. Ann Cemetery, Cranston.

In Memory of Edward Lyman D'Andrea