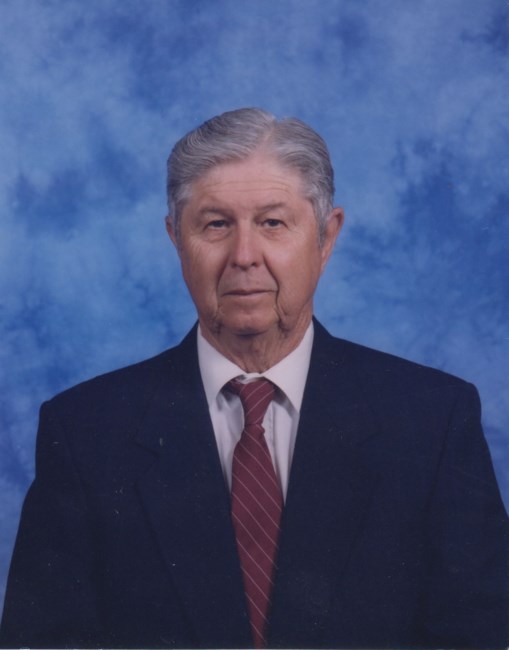 Jerry Baxter Jackson, age 93, of Lawrenceburg, Tennessee passed away on Thursday, November 18, 2021. Jerry was born April 19, 1928. He was a native of Minor Hill in Giles County, Tennessee and was retired from the City of Pulaski Sanitation Department. He was of the Church of Christ Faith.

The family requests Memorial Contributions to the Charity of your choice.

In Memory of Jerry Baxter Jackson