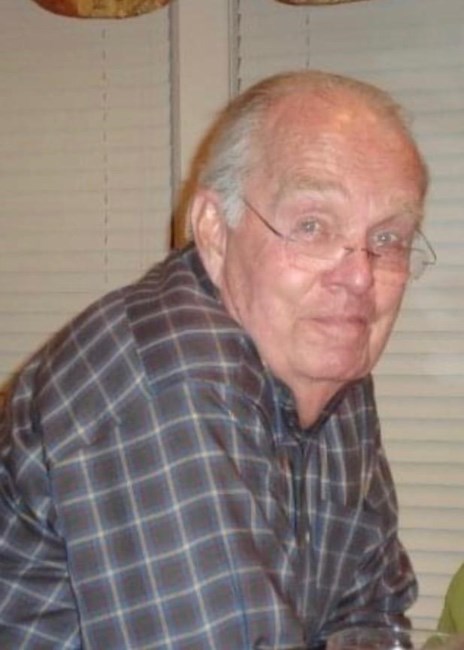 Richard “Dick” Armour Hale, beloved friend, father, grandfather, uncle and great- grandfather, passed away peacefully on November 20, 2021 at age 91. He was born to the late Margaret Gibbons and Herbert Reed Hale and raised in Detroit, MI. Starting at age 12, Richard’s beloved stepmother, the late Katherine “Katie” Lewis Hale was an important mentor in his life. He treasured their relationship and spoke often of how she fostered his love of reading and lifelong learning.

Richard attended elementary schools in Detroit and spent a few summers as a child on a farm outside the city, which had a big impact on him. He graduated from Denby High School in 1947, spent two years at Hillsdale College in MI, then transferred to Michigan State University, graduating in 1951 with a degree in Forestry and Construction & Building Materials.

Richard reported to the U.S. Naval Officers Candidate School in Newport, RI in the fall of 1951. He spent the next three years training and on-board the naval destroyer, the USS Rowe, as a communications officer. Richard returned from this life-changing “round the world cruise” in December 1954 during the final phase of the Korean Conflict. Iceland, Greenland, Japan, and the British Isles were some of his favorite places that he visited.

Richard met the late Patricia “Patti” Talik in 1947 at F&M Coffee on the east side of Detroit. They dated for the next 7 years while they were both pursuing their careers: Patti was studying teaching while Richard continued his Navy adventures. Upon Richard’s return from sea, he had a ring, some beautiful Japanese artifacts, and Patti’s “yes”!

Richard was always open to new adventures in life and Patti was his greatest supporter. They packed up and moved around the country to Rhode Island, Florida, Michigan (where they welcomed a baby girl), Ohio, Arizona (where they welcomed two sons), then back to Michigan where they settled in Battle Creek. Throughout his career, Richard worked across industries including savings and loans, life insurance, and construction materials. Outside of work, Richard and Patti enjoyed participating in their children’s extracurricular activities and volunteering for their church and community.

Richard retired early for health reasons which gave him time to pursue his various interests including playing the piano, golf, studying the bible, and cooking. Richard particularly enjoyed cooking authentic Chinese cuisine and bread-making, much to his family’s delight. Richard and Patti had an active social life and enjoyed gathering with friends and family at their cottage on Lake Michigan. In the 1990s, Richard and Patti moved to Wake Forest, NC to be closer to their children and continued to enjoy their summers at the lake.

Richards’s life was not without challenges; he had several major medical events over the years and overcame then. He stood by Patti as she beat breast cancer twice. After their youngest son, Detective Paul A. Hale, was killed in the line of duty in Raleigh, Richard and Patti were determined to not be defeated by this tragedy. They created the 200 Club of Wake County NC to support families of public safety officers who lost their lives in the line of duty.

One of Richard’s greatest qualities was his ability to connect with others; whether it was enjoying a sunset happy hour with loved ones on their “quarter deck” at the lake alongside Patti and their golden retriever Sebastian or conversing with a stranger, Richard found common ground and extended a helping hand to anyone he met. Always keen for a new adventure, Richard had just settled in to a new home in New Jersey at almost 92.

Richard was predeceased in death by the love of his life, his wife of over 62 years, Patricia “Patti” Talik; their son Paul Hale of Raleigh; son-in-law Frank Fila of Chester, NJ; and his sister Barbara Hale Johnson, of Williamsburg, VA.

A graveside service with Military Honors was held on Saturday, December 11, 2021 at 2:00 p.m. in Raleigh Memorial Park. In lieu of flowers, please consider a donation to The 200 Club of Wake County or St. Jude’s Children’s Hospital. Links are listed below.

If you would like to share a favorite memory / story of Richard, or leave a condolence for his family, you may do so below within 'add a memory'.

In Memory of Richard Armour Hale