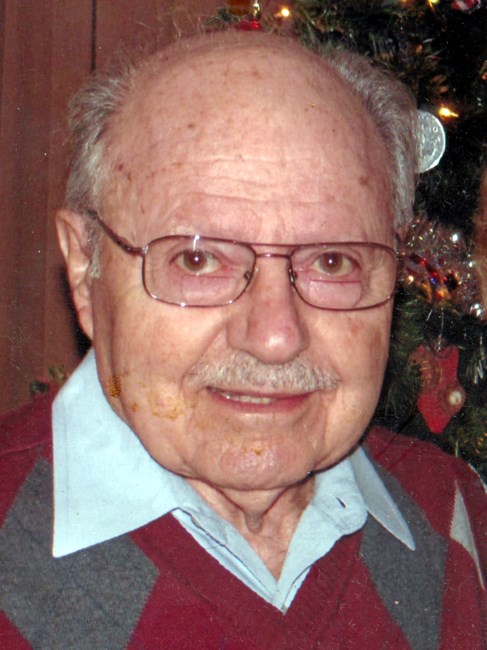 Americo Testa 1924-2021 Husband, Father, Brother, Solider left his lengthy and full life passing away at home surrounded by those he loved and those who loved him. From simple beginnings on a farm in Ravenna, Township Ohio, a graduate of Ravenna Township School where he lettered in football and track, he went on to serve in the Pacific Theater during WWII as an infantry scout often spending days in the jungles of the Philippines. “Amei” (A-me) as he was known, served his country with pride and believed in its ideals. After stints blowing up left over ordinance at the Ravenna Arsenal, owning and training race horses and driving fuel oil trucks on the back roads of Portage County, he embarked on an entrepreneurial career with his three brothers spanning 50 years. During which they ran a successful excavating business, got involved in land development and building homes and apartments, and even dabbled in the restaurant business. Whether Americo was scouting through the jungles of the Philippines, operating a 25 ton excavator or was managing a building project he always did his best and encouraged the success of those around him. Americo enjoyed making wine with his brothers and friends. He also enjoyed golfing, playing cards, and was an avid Cleveland Browns fan with season tickets for over 25 years. Amei always supported his friends and family in any way he could, when traveling new acquaintances became friends for life. He is preceded in death by his first wife Inez (Biasella) Testa. He is survived by his loving wife of 5 years, Delores (Brant), sons: Matthew/Susan (Yaist) Testa, Thomas/Madeline (Lempert) Bradley of Austin, Texas, sister Hilda (Testa) Mendiola of San Diego, beloved sister-in-law Carol Testa, step-children Denice Brant/Gary Ball, Michele (Brant)/Dan Plazo, Brad Brant, Brian (Belinda) Brant, Jeff Brant, numerous grandchildren, great grandchildren, nieces, nephews and others who remember their time with him fondly. A Mass of Christian Burial will be celebrated by Reverend William Kraynak at Immaculate Conception Church, 409 W. Main St., Ravenna, Friday, June 18, 2021, at 11:00 AM, followed by a procession to St. Mary Cemetery in Ravenna where he will be laid to rest with full military honors. Condolences and memories may be shared at www.wood-kortright-borkoski.com.
See more See Less

In Memory of Americo R. Testa