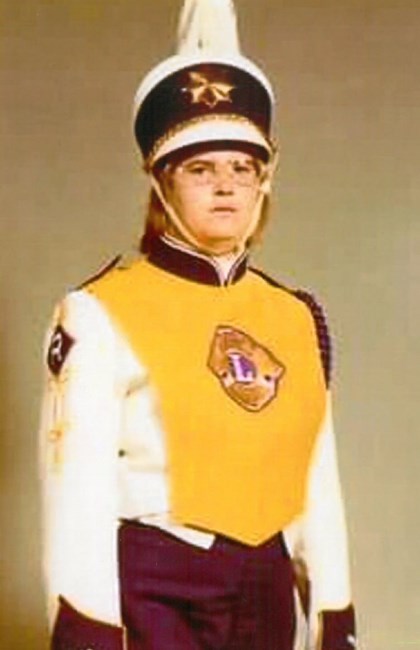 Diane Passed away peacefully on Saturday, October 24, 2020 at the Palliative Care unit, Regina Pasqua Hospital at the age of 68 years. She is predeceased by her parents Vera and Floyd; brother Gary and special aunt Doreen Stevens. She is survived by her brothers Gord (Tracy), Marlowe (Shelley); sister Linda Woods (Larry); sister-in-law Carol Halvorson, as well as many cousins and cherished friends, Donna, Marlene, Vera, and Mary. Diane loved music. She played many instruments including trombone, clarinet, saxophone and the trumpet in the Pride of the Lions Band. One of the highlights was marching in the Rose Bowl Parade in Pasadena, CA. She helped many young people who were beginning their musical journey at the Bob Mossing School of Music, while also providing the music for all the band members. Animals were also a large part of Diane’s life. Dogs and cats were always around her home. She once turned down a nice apartment because they would not allow cats. TV and movies on her laptop were of great consolation to Diane as well as becoming quite proficient at many video games. Diane was an avid reader and recently started to write short stories. She also had a strong belief in the Lord. For a number of years Diane belonged to the Shiloh Assembly Apostolic Church and for the last two years attended the His Way Ministries. Diane will be greatly missed by all that knew her. A Funeral Service will be held on Tuesday November 10, 2020 at Lee Funeral Home, 3101 Dewdney Avenue at 2:00 p.m. with an interment to follow at Riverside Memorial Park Cemetery.
See more See Less

In Memory of Diane Halvorson