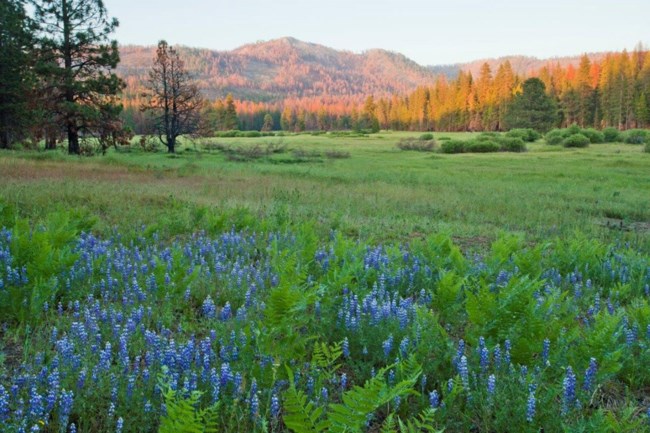 Scott Allen Kilpatrick, 53, of Reading, passed away in his home on Wednesday, October 4, 2017.

Surviving is his twin brother: Gregory L. Kilpatrick of Fleetwood; sister: Kelly K. (Kilpatrick) Graham and her husband, Jeffrey of West Lawn and an uncle: Lynn B. Weiler and his wife, Barbara of Mohnton.

Services are private and at the convenience of the family.

In Memory of Scott Allen Kilpatrick