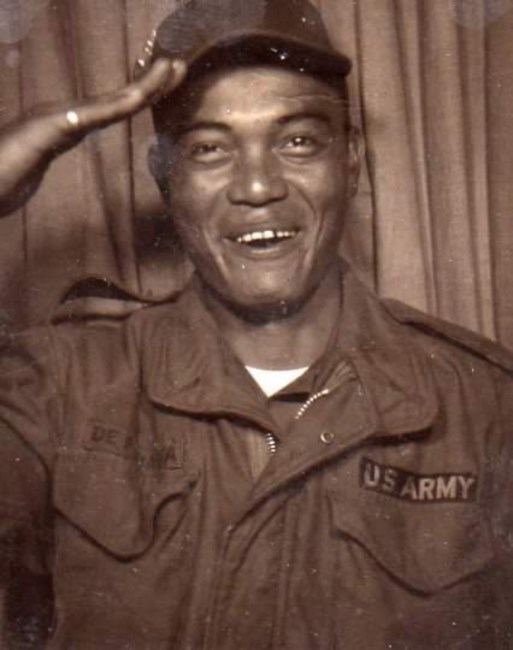 Tomas Carlos Sipin de Peralta of Renton, WA passed away just a month shy of his 75th birthday on the 11th of November 2021 due to a very rare cancer of the lungs called Mesothelioma.

Tom was born in Santiago, Ilocos Sur on December 21, 1946 to Atanacio de Peralta and Bernarda Sipin. He is #7 of originally 9 children. Interested in his barkada more than his college courses, he was steered into the US Army where he served for 5 years during the Vietnam War.

After two brief marriages, he finally found the love of his life, Rose, who “changed him for the better”. They settled down near Seattle, Washington. Tom worked most of his life in the carpet industry. Tom was well known for carpeting everything- the interior of his cars, the driveway in Guam, the mailbox, even his garage floor! Tom and Rose loved karaoke singing, and being an exceptional cook, Tom’s house was the entertainment hub for his family and friends, and even occasionally contributing to his daughter’s potlucks at the hospital. Many describe Tom as kind, generous, and the life of the party.

Tom is survived by his two children, Richard of Newark, CA and Roxanne (and partner Joel) of Puyallup, WA. He also leaves behind his sisters Dr. Daisy dePeralta of Boston, MA, Minda Miranda of Modesto, CA, Malu dePeralta of Makati Philippines, and Brother Marz dePeralta of Laguna Philippines. He is preceded in death by his wife Rose, his loving parents, Sister Lisa dePeralta, and brothers Rolando, Paquito, and Vernon dePeralta.

Church services will be held at St. Anthony Catholic Parish in Renton, WA and he will be laid to rest next to his wife at Greenwood Memorial in Renton, WA