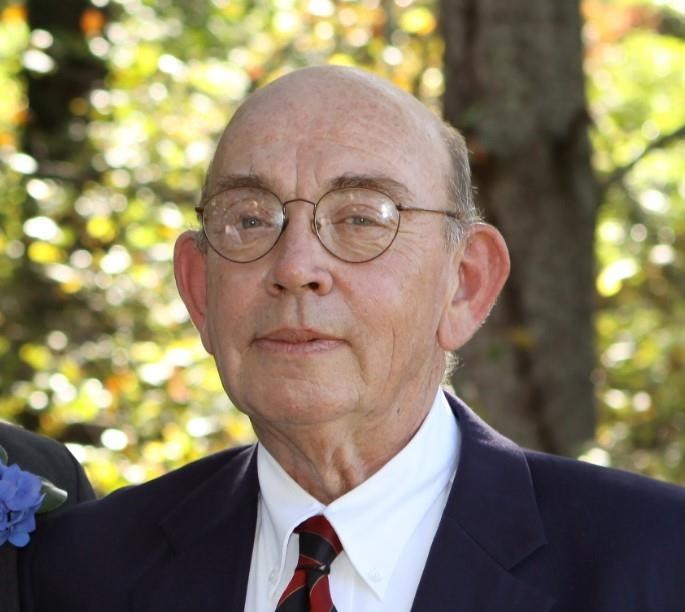 William Napoleon Hendricks, III, died on October 12, 2020, in Richmond, Virginia. He was deeply loved and will be mourned by his wife of 47 years, Ruth Stevenson; his children and their spouses, William Hendricks and Amanda Wadsworth, Genevieve Hendricks, Sarah Hendricks and Kevin Badgett; his grandchildren, Eleanor and Adeline Badgett and Cecilia Hendricks; his sister and brother-in-law, Sarah and David Guza; and his brother-in-law, Samuel Stevenson. He was born February 27, 1944, in Lebanon, Virginia, to William Napoleon Hendricks, Jr., and Ruth Qualls Hendricks. His paternal grandfather was Judge William Napoleon Hendricks who was married to Minnie Clarissa Kendrick Hendricks. His maternal grandfather was Reverend Andrew Madison Qualls, married to Louemma Hamilton Qualls. As a young man he loved riding horses and spending his summers on Hollyberry with his aunts Trula and Emily Qualls, who both were teachers. He graduated with Honors in Ancient History from The College of William and Mary and received his M.A. in Classics from The Johns Hopkins University. He then pursued and graduated with a Ph.D. from Duke University, having written a dissertation on Alexander the Great. He also completed a J.D. at The Albany Law School. He was a professor of Classics at King College, Bristol, TN, and Union College, Schenectady, NY, and then worked for many years in various banks in Albany, NY. He also served his community on several boards, including Albany Academy for Girls, The Northern Connecticut Ballet, and Christ Church Episcopal in Harwichport, MA. More importantly, he was a fine piano player, a wonderful storyteller, an incredible travel companion and a fantastic cook. He was a generous, thoughtful, and kind-spirited human being. Burial will be private. In lieu of flowers memorial contributions may be made to Christ Church Episcopal, Harwichport, MA, 02646.
See more See Less