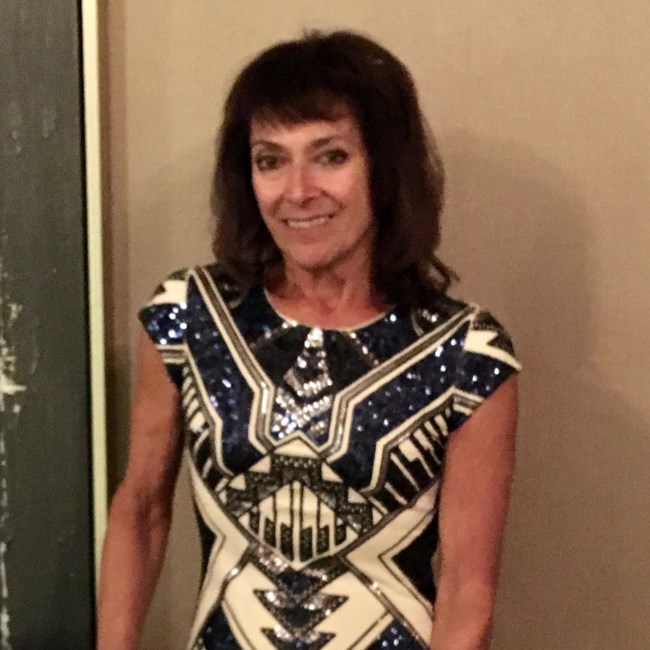 Janet L. Parkinson (née Ossoff) of Portsmouth, NH, formerly of Swampscott, MA, passed from this life peacefully on August 1, 2021. Janet was the cherished mother of Jordan Parkinson of Beverly, MA, stepmother to Sara Gibbons of Boise, ID, and devoted daughter of Melvin and Stella Ossoff. She found joy in daily runs (and always enjoyed a coffee after), and was an avid participant in road races, completing over 30 marathons, including 20 Boston Marathons. She shared her love of running with others by coaching cross country and track for Portsmouth and Greenland Middle Schools. Janet was a devoted and loyal friend who took great pride in maintaining more multi-decade friendships than can be counted. She showed up impeccably dressed for every event- unless she was planning on running another 5 miles later that day! She had an incredible memory and took great pleasure in sharing stories about her son, Jordan, who was her pride and joy. The family will hold a private service for Janet, and she will be interred at Maple Hill Cemetery in Peabody, MA; a celebration of her life will be hosted later this year. In lieu of flowers, donations can be made to the Portsmouth Rotary Club in memory of Janet Ossoff Parkinson. She will be sorely missed and forever loved- but we know she took a right on Hereford and a left on Boylston on her way to eternal rest.
See more See Less

In Memory of Janet Lee Parkinson