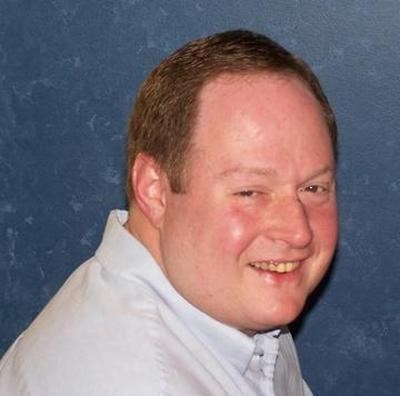 Joe, son of Louis and Josephine Dansky, died peacefully on September 28, 2022 in Warren, RI following complications from diabetes. He was a loving brother to Craig Gordon and his wife Suellen Gordon. He was a devoted uncle to Jessica Takores (Dylan) and David Gordon (Grace) and their children Emilia, Bennet, and Miles. His marriage to Jeanne Hightower (now deceased) ended in divorce, but they remained loving friends. A native of Lynn, Massachusetts, Joe was a graduate of Hillel Academy, Lynn English High School, Brandeis University and New England School of Law. He had a varied career which included work as an attorney, a real estate agent, a taxi driver on Marta’s Vineyard, and an auto-part delivery and salesperson. He developed his work ethic working alongside his father Louis at the concession stand at Manning Bowl as a child. His ability to make and keep friends from all walks of life was a talent he inherited from his mother Josephine. Joe was an avid lover of all sports, especially football (real and fantasy) and horse racing. Some of his fondest memories included horse races at Saratoga, evenings at Wonderland and Suffolk Downs, poker nights with Craig and friends, playing cribbage, and enjoying his VIP status at Twin River. In addition to his talent for friendship, Joe had an incredible memory, a keen intellect, and a love of debate. One of the kindest and most big-hearted people you could ever meet, Joe will be missed by all who knew and loved him. The family thanks the compassionate staff of Warren Skilled Nursing and Rehab for the care and support they provided Joe. In lieu of flowers, donations may be made in his memory to the American Diabetes Association.
See more See Less

In Memory of Joseph Dansky