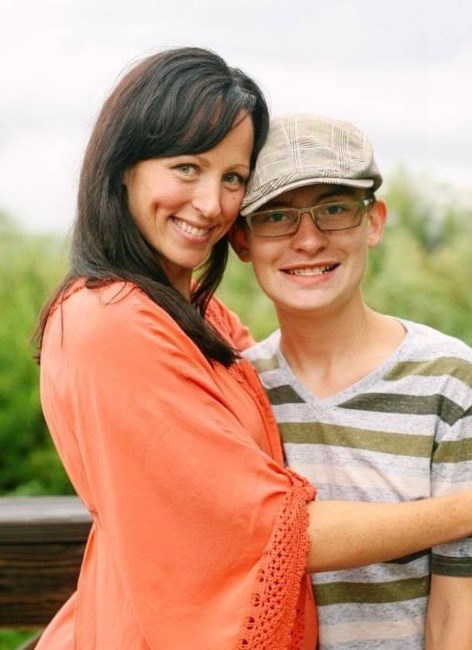 Of all the Septembers that have ever Septembered, the most fabulous by far was in '78. Fat Bottomed Girls had charted in Norway, Begin and Sadat broke bread at Camp David, and Lauren LaPriel Bush set the standard for fashionable newborns. Like the greats before her (Dickens, Steinbeck, Mercury), Lauren could turn a phrase; and though the wisdom she was wont to drop often carried a parent advisory, she never used her powers for evil. Lauren wielded hyperbole like a sword in the pursuit of the extraordinary; cleaving asunder the mundane to reveal the humor, magic and beauty in the people around her. Lauren loved beauty, and she was beautiful, and she made everything and everyone around her beautiful too. Above all, Lauren was full of grace. When that vile cancer brought all hell to bear on her narrow shoulders, this sweet, graceful, fiery Valkyrie planted her feet, spread her arms, and embraced her fate. She turned agony into empathy and showed all of us how a genuine superhero acts. Lauren LaPriel Gunnell blew this popsicle stand on March 15th while in her home, surrounded by her loving family performing the world's worst rendition of 'Dear Hearts and Gentle People'. And though she is doubtless enjoying riveting conversation with FDR and FM, her work as a mother and friend is far from over. We feel her presence and still take comfort in her loving care. Lauren wished her ashes to be spread over the rocks at Laguna Beach by her husband Trevor, her son Greydon, and her daughters Rowan and Malone. She also wanted Queen played at her funeral. We will accommodate both when it is logistically possible. Funeral arrangements will be published on her Facebook page. We love you, Nerny.
See more See Less

In Memory of Lauren Bush Gunnell