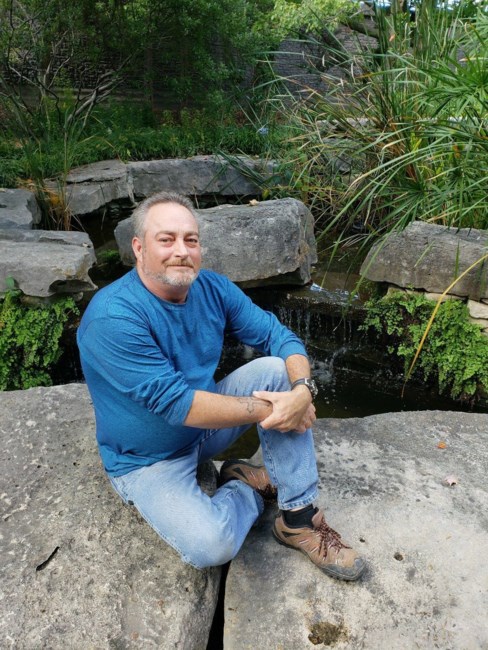 Conan Lewis Elliott, 52, of San Angelo, passed away on Friday, September 9th, 2022. He was born on March 14th 1970 in San Angelo, Texas to Daniel Elliott and Ingrid Benz. He later began his career as a Carpenter and Mechanic, working for himself. Conan married Danice Elliott on August 31st, 1994 and had 3 children. Conan will always be remembered for his love and devotion to his family and friends and as the one who could fix anything. He is survived by Danice Elliott, Phylisha Elliott, Chelsea Middaugh, Cheyenne Elliott and 7 grandkids. He is also survived by Shelley Frantum, RJ Jones, and Shawn Weber.
See more See Less

In Memory of Conan Lewis Elliott