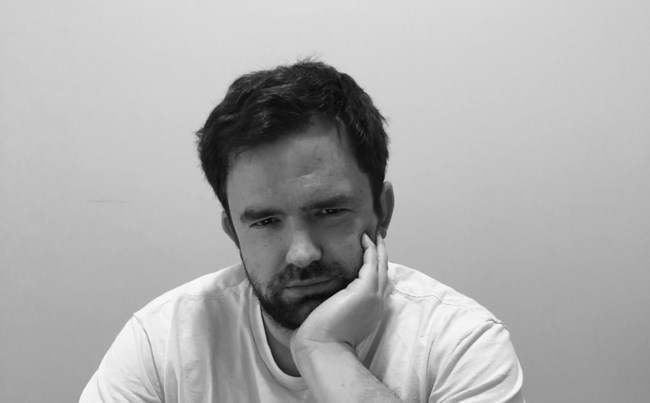 Louis Blais Wonnell Louis, who was only 33 years young, passed away on January 5, 2022. He had suffered from epilepsy for many years and died in his bed of an apparent seizure. Louis is survived by his devastated parents, Christopher Wonnell and Eleanor Blais, and his beloved sister, Amanda Blais Wonnell, as well as Eleanor's sister, Elise Geddes, and Chris' brother, Dirk Wonnell. Louis grew up in San Diego and attended the Francis Parker School. He was a strong student and loved being in the concert band and on the tennis team. He then attended Wake Forest University, double majoring in Mathematics and Physics, while thoroughly enjoying his time in the marching band and cheering for the Demon Deacons. After college, Louis pursued graduate work in Mechanical and Nuclear Engineering, receiving two Master's degrees and a PhD. He then did postdoctoral research in fluid dynamics at the Wright Patterson Air Force base in Dayton, Ohio, and research in fusion energy at the Oak Ridge National Laboratory in Tennessee. Louis will be remembered for his passionate interests. He loved movies and could quote pertinent lines from them in conversations, but he was also a keen movie critic, who liked to question artistic choices made by film directors and reactions of fans. He loved astronomy and kept up with every detail of the New Horizons mission to Pluto and the James Webb space telescope. He developed a strong interest in history after several wonderful trips to Europe with his family. He had a natural affinity for life's underdogs and devoted considerable energy to helping those less fortunate than himself. We are especially pleased that at the end, he had the love and support of his girlfriend Beth, whom the family has gotten to know much better after this tragic occurrence. In lieu of flowers or other gifts, we ask that donations be written in Louis' honor to the following foundations and societies: Epilepsy Foundation & Planetary Society We will miss him forever. Rest in peace and happiness, Louis. A funeral service for Louis will be held Saturday, February 5, 2022 from 1:00 PM to 4:00 PM at Pacific Beach – La Jolla Chapel, 4710 Cass Street, San Diego, CA 92109. If you would like to join the service virtually, the family has created a Zoom link you are welcome to use: https://us04web.zoom.us/j/76923736145?pwd=FgfrcC1iWdJXAIY3kPR0ovLnbTI6cc.1 Fond memories and expressions of sympathy may be shared at www.pacificbeachchapel.com for the Blais Wonnell family.
See more See Less

In Memory of Louis Blais Wonnell