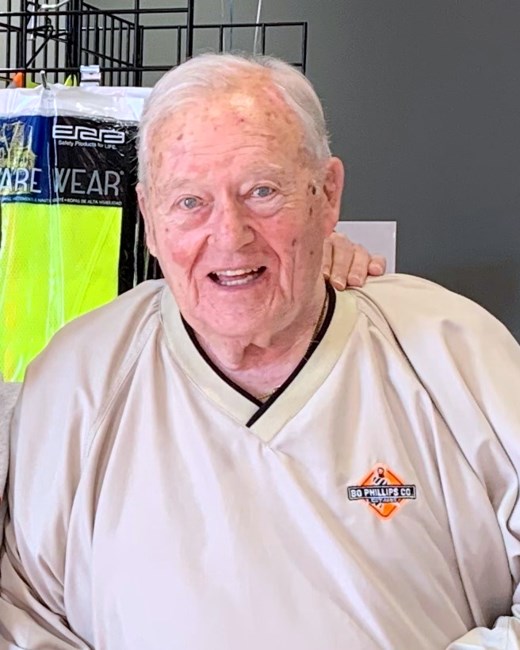 John Livingston Craig, III, 86 of Dunwoody passed away peacefully at his home October 1, 2022. John was born in Nashville, TN to John and Jane Craig on December 3, 1935. He attended Montgomery Bell Academy and furthered his studies at Vanderbilt University. He went on to join the Navy to train as a pilot. His love of planes and flying followed him throughout his life. As a businessman, he purchased a small company that he grew to become very successful. His wit and charm served him well to be quite the salesman. His son came alongside of him and encouraged him to advance in technological upgrades to which John, a simple man, struggled to understand the need for. “If it ain’t broke, don’t fix it!” He enjoyed spending time at the Peachtree Dekalb Airport and relaxing at his home on the Georgia Coast. A very generous and humble man that will be missed dearly by friends, family and business associates. Mr. Craig is survived by his wife of 39 years, Patsy Craig; children, John Livingston Craig, IV, Rena Chambers Willard, Patrick King, Phillip King; 7 grandchildren; 5 great grandchildren; and brother, Frierson Craig. In lieu of flowers, contributions may be made to Wounded Warrior Project or The ATSSA Foundation. A memorial service followed by a reception will be Saturday, October 15, 2022 at 11 o’clock at H.M. Patterson and Son, Arlington Chapel, 173 Allen Rd., NE, Sandy Springs, GA 30328.
See more See Less

Reception after the service