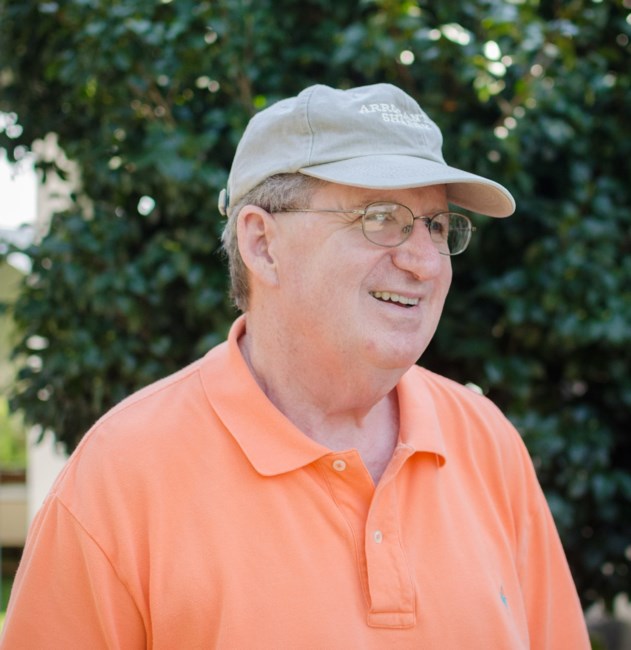 On September 29, 2022, Paul Burke O’Hearn of Atlanta, Ga. passed away from complications related to Covid pneumonia. Paul was born December 28, 1947 in Tulsa, Oklahoma. He was the son of Marie Burke and John Joseph O’Hearn. Paul’s childhood was spent growing up in various cities throughout the Midwestern United States. When it was time for Paul to attend high school, he started his formal education at the Pontifical College Josephinum, a Jesuit seminary in Worthington, Ohio, studying to become a priest. After six years in the seminary, Paul decided that perhaps priesthood was not going to be his life so he moved to Southern California to complete his college education. In California, Paul entered the California State University at Long Beach. After two years in southern California, he earned his BA in Sociology graduating summa cum laude from Long Beach State. Upon graduation from Long Beach State, Paul was still unsure in what direction life would take him. It was 1969, the Vietnam War was in full swing and the military was calling. Paul’s next step was to enlist in the United States Marine Corps. While he was never sent to Vietnam, Paul completed his two years of service in Beaufort, SC and finished with the Corps as a proud Marine. Later, while still living in Beaufort, Paul took a job in a local attorney’s office and after working there, he decided that the legal profession would be his life. Back to California he went and entered law school at Stanford University in Palo Alto. While at Stanford, one of Paul’s most memorable experiences was an internship he had in Washington, DC in the office of Senator Birch Bayh. Watergate was looming and as an intern, Paul worked actively in Bayh’s office on the upcoming Watergate hearings. Paul graduated from Stanford Law School and earned his JD in 1974. Paul began his first job as an attorney with the Atlanta firm of Hansell, Post, Brandon and Dorsey. During his career, he was also a partner with Jones, Day, Reavis and Pogue and eventually retired from practice as a partner of Burr and Forman’s Atlanta office. Throughout his career, Paul worked extensively in the areas of bankruptcy and lender liability. Paul was a past chairman of the American Bar Association’s Subcommittee on Lender Liability. He was also a past chairman of The State Bar of Georgia’s Bankruptcy Section, a member of the Atlanta Lawyers Club, the Old War Horse Lawyers Club and a former member of the Cherokee Town and Country Club. Paul had a brilliant mind, a quick wit and loved to tell a story or a joke. He was generous and sometimes gruff on the outside but always tender-hearted. Paul loved his family and friends deeply. He will be greatly missed by them all. Paul is survived by his wife, Mary “Sis” Mullins O’Hearn, his son Patrick O’Hearn, his daughter Marie Bilthouse (Dustin) and three grandchildren. There will be a memorial service at 2:00 pm Wednesday, October 5, 2022 at H.M. Patterson and Son, Arlington Chapel in Sandy Springs followed by a gathering to celebrate Paul’s life at a location to be determined. In lieu of flowers, donations to the St. Vincent de Paul Society or the Atlanta Union Mission would be greatly appreciated.
See more See Less

In Memory of Paul Burke O'HEARN