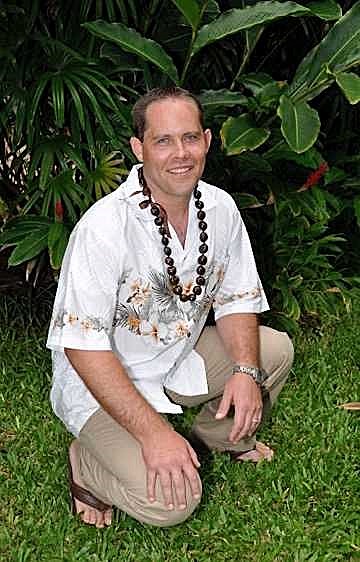 Mark Edward Harvey was born June 15, 1973 in Billings, Montana to Jeanette Burull and Edward Harvey. Mark was born and raised in Montana with his four siblings, where he learned to fish, hunt, hike and explore the outdoors with his brothers and sisters. He loved Big Sky Country, a place he called home. He loved the freedom of the hills and mountains. At age 11, he and his family moved to California. Mark was sad to move to California. Mark had a passion and a love for all sports, especially The New York Yankees. He grew up playing baseball, basketball, and football. In his late teens and early twenties, he concentrated on baseball. Mark attended and played baseball at several colleges, American River College (Home of the Beavers), Armstrong State College (Pirates), Centenary College of Louisiana (Gents), and during this time he even had an opportunity to try out for the Houston Astros. He finished his college years by graduating from California State University, Sacramento with a degree in Criminal Justice. Mark met the love of his life, Reginna, at American River College, where he played baseball and she played softball. Their first date was on May 10, 1994, they went to a Diamond Rio concert at the Arco Arena in Sacramento, California. He asked her to dance and that did it. Their young love grew into a long-distance love that grew into a FOREVER love. They were married on May 31, 2003, in McClellan Park, California. They loved a myriad of things... kissing, laughing, listening to music, traveling (going anywhere with anyone of you), going to the beach, hanging and being in the presence of their beautiful families and amazing friends. One of Mark's proudest moments, after graduation and marriage, was getting hired by the Department of Homeland Security, U.S. Citizenship and Immigration Services, where he worked hard for 19 years. He worked his way up to be a Supervisor, SISO Mark Harvey. He was known as a leader who was knowledgeable and could be counted on. He was dedicated to his duties and cared deeply for his team and CSC colleagues. Whenever someone asked Mark what he did, he would tell them with great fervor, "I protect America." Mark, age 49, was taken from us much too soon, due to cancer of the liver. He passed in the arms of his beautiful, loving wife, Reginna, along with family and friends by his side. Mark and Reginna had a wonderful and exciting life together and felt so lucky to have found one another. She was his Captain. Mark would always tell Reginna, "I am blessed to share a lifetime of love with you." Mark is survived by his beautiful, loving wife Reginna; mother Jeanette Burull; father Edward Harvey (Cheryl); brother Brad Harvey (Susan); sisters Tammy Fulmer (Mike), Dawn Harvey, Michelle Smith (Trent), Marissa Stockton (Zachary), Tiffany Harvey; nieces Kayla Harvey, Ashley Fulmer, Hailey Fulmer, Taylor Muir (Kyle); nephews Austin Fulmer, Dylon Fulmer (Natalie) their daughter, Prestly, Colton Smith, Micah Giron, Landon Giron, Gavin Emmitt; and many aunts, uncles, cousins, extended family and friends, and close personal friends who loved him dearly. To the end he dedicated his life to his wife, his family, his friends, and his country. He will be loved and missed by all.
See more See Less

In Memory of Mark Edward Harvey