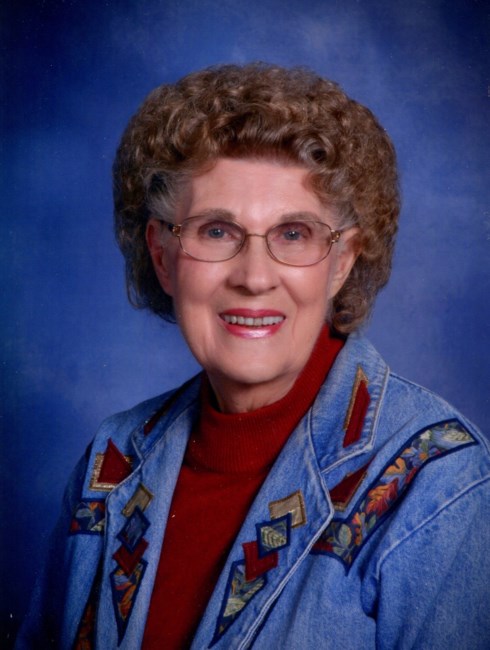 Ida Charlene Cawley, age 93, of Scottsbluff, Nebraska, died November 9, 2022 at her home, surrounded by her family and dutifully guarded by her cats. A graveside inurnment service will be Monday, November 21 at 2:00 p.m. at Sunset Memorial Park with Pastor Herb Rainey officiating. Memorial donations may be made to the American Diabetes Association or Tails of Love. Memories and online condolences for the family may be left at www.dugankramer.com Charlene was born on November 8, 1929, in Scottsbluff to LeRoy and Florence (Pearson) Dietrich. She had just reached her 93rd birthday the day prior to her passing. She grew up in Gering, attending school there and graduating from Gering High School. She worked on her family's dairy farm as a young girl and delivered milk with her brothers. She even tipped the milk truck once and often told the story as a humorous anecdote. She married Wendel Cawley in 1949, and together they owned and operated the potato chip factory. After the factory closed, they owned an army surplus store for several years. Although Charlene worked hard alongside Wendel, her most dedicated job was as a mother, and she loved her children fiercely. She was a room mother for the schools, bringing treats for holidays and the children’s birthdays. When she wasn’t doting on children, she could be found cuddling her cats, having adopted 11 of them over the years, not to mention the neighborhood cats she fed. Charlene was a faithful Baptist and was an ordained deaconess. For many years, she watered the plants at First Baptist church and also baked the communion crackers out of pie dough. Her favorite hobby was sewing, and she would make beautiful dresses for Easter and Christmas, along with blankets that showcased what a fantastic seamstress she was. She also enjoyed shopping and she was too stubborn to admit that she shouldn’t be driving, so she would ask for her car keys to go to the shopping district, even many years after she no longer had a car. Her sense of humor was infectious, and she left her family with many treasured memories. Survivors include her four children, Laurey (Richard) Schank, Chris Cawley, Carrie (Jerry) Williams, and Jamison (Tanya) Cawley; and numerous grandchildren, great-grandchildren, nieces, and nephews, including niece, Gay (Jon) Warren who had been assisting in her daily care. Another of her caregivers was Sharon Follis, a close family friend. She was preceded in death by her parents; husband, Wendel; daughter, Sue; one sister; three brothers; and a grandson, Scotty Bell.
See more See Less

In Memory of Ida Charlene Cawley