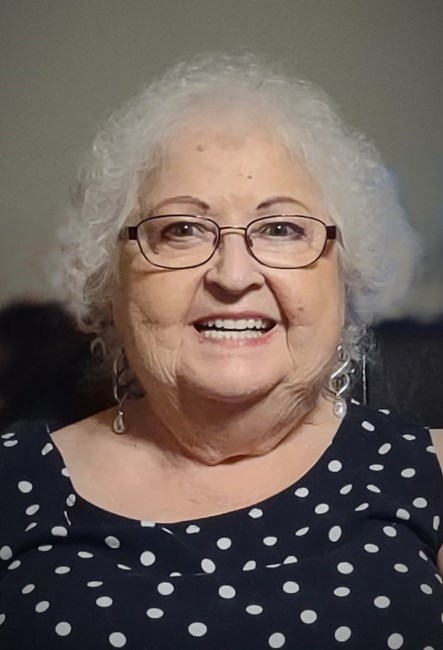 June Rose Scrivens, age 81, of Scottsbluff, Nebraska, passed away on September 16, 2022 in Imperial, Nebraska. A memorial service will be held at Harvest Valley Church on Thursday, September 22, 2022, at 10:30 a.m. with Pastor Joel Hergert officiating. Inurnment will be at Sunset Memorial Park in the Chapel of Peace Mausoleum. A memorial has been established to Camp Rock in Redington, and online condolences may be left at www.dugankramer.com June was born on September 8, 1941, in Winner, South Dakota, to Leonard and Rose (Snow) Gish. She received her early education in the Hamill, South Dakota school system, attending high school in Winner, SD. She later proudly received her GED in her 60s. She married Dale Scrivens on November 22, 1978, in Torrington, Wyoming, and they made their home in Scottsbluff. As a stay at home mom, June loved spending time with her family. After her kids were grown, June followed her interest in nursing and became a CNA, which she loved. June’s greatest love was her Lord and Savior, Jesus Christ. She was a member of Harvest Valley Church and numerous Bible study groups. Survivors include her husband, Dale; children, Lorrie (Launy) Ringleman, Dean (Lori) Scrivens, Leana (Rick) Rosentrater, Steph (Rhino) Pelser, David Davis, Dennis Davis, LaDonna (Dave) Tate; 16 grandchildren; 24.5 great-grandchildren; and numerous nieces and nephews. She was preceded in death by her parents; parents-in-law; brothers, Leo, Lindy, Phillip, Ace, Richard, Frank, Jerry, and Roland Gish; and sister, Doreen Tennant.
See more See Less

In Memory of June Rose Scrivens