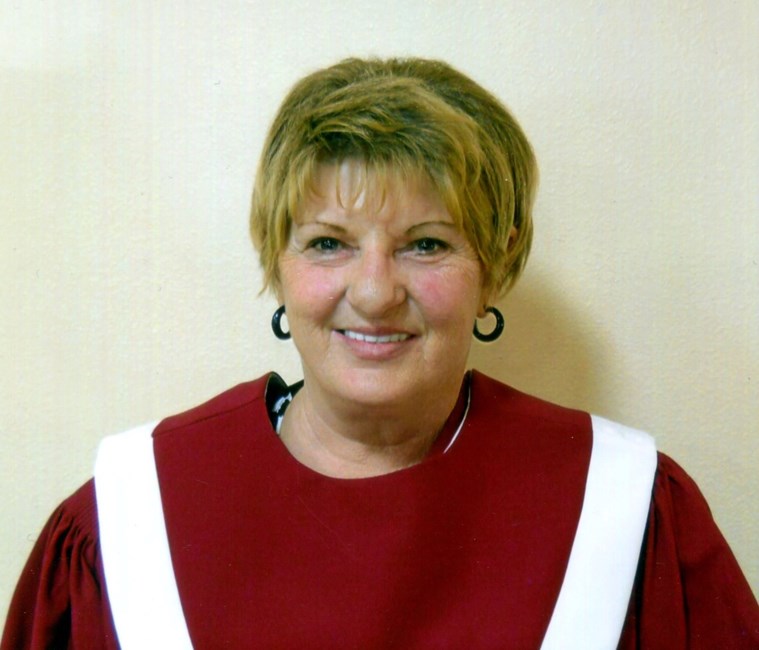 Kathy Merkel, age 69, of Tucson, Arizona, passed away at Emerald Court in Scottsbluff, Nebraska on Sunday, November 6, 2022. A celebration of life memorial service will be on Wednesday, November 16, at 10:30 a.m. at Dugan Kramer Funeral Chapel with Pastor Tim Hebbert officiating. A memorial has been established to Emerald Court and Regional West Hospice. Online condolences for the family may be left at www.dugankramer.com Kathy was born on June 8, 1953, in Crofton, Nebraska, to Michael and Mary Lee (Greckel) Merkel and she received her early education in the Gering Public Schools, graduating from Gering High School in 1971. She attended nursing school in California, and fell in love with the state, making it her home for many subsequent years. Kathy was a caregiver by nature and had a true passion for helping people, which was evident in her dedication as a social worker. She retired to Tucson, Arizona, where she lived for the past 14 years. She was proud of her commitment through AA and was a board member of Tucson Estates, where one of her favorite things to do was ride around in her golf cart. Even though she was convinced she couldn’t carry a tune, she was asked to join the Tucson Estates Chapel choir, of which she loved being a member. She loved spending time with friends, always making sure everyone had a good time, and family holidays were special occasions, especially Thanksgiving. Kathy also enjoyed crafting, specifically making greeting cards and scrapbooking. Survivors include her daughter, Kammie (John) Wilson; grandson, Eric Wilson; mother, Mary Lee; Aunt, Gerri Merkel; Uncle, Roger (Bette) Merkel; and numerous cousins. She was preceded in death by her father, Michael; Uncle, Bob Merkel; Aunt, Donna Schenbeck; grandparents, Edward and Henrietta Greckel, and Joe and Caroline Merkel.
See more See Less

In Memory of Kathy A Merkel