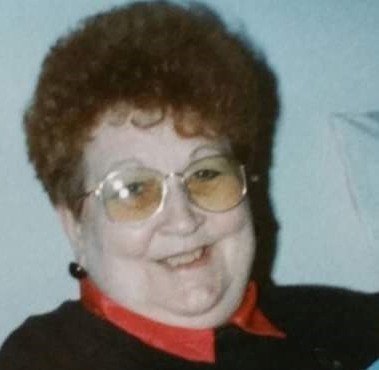 Roselea (Stricker) Feather, 85 of Scottsbluff, Nebraska passed away peacefully Friday, November 4, 2022 at Monument Care & Rehab. At her request, cremation has taken place. A Celebration of Life gathering will take place a later date. Fond memories and condolence may be left at www.dugankramer.com. Dugan Kramer Funeral Chapel is assisting the family with arrangements. Roselea was born at home in Bayard, Nebraska to Fred and Esther (Deines) Stricker on September 7, 1937. She attended country schools in Bayard until the 9th grade, where she attended high school in Bayard. In January of 1955, she married Leonard Feather. They would later divorce, they had 5 children. Leonard became a Government Service employee and was an ammo inspector. They lived in many places throughout the United States as well as living in Germany for 5 years and 2 separate tours in Korea. After their divorce, Roselea went on the get her GED and attended Scott Community College in Iowa, where she received 2 different degrees. She worked at the college until her retirement in 2001. After her retirement, she spent time with her family. Roselea loved to play cards and was on several different bowling leagues when she lived in Germany and Korea. She is survived by her children Julie Feather, Scottsbluff; Curtis Feather, Seattle, WA; Philip Feather, Aurora, CO and Michael Feather, Gering; her sister Ramona (Frank) McHenry, Rapid City, SD; 2 grandchildren Shauna (Jeff) Neuman, Boyden, IA and Cory Ewing, Gering, NE and 5 great grandchildren as well as many nieces and nephews. She was preceded in death by her parents, her son Patrick Feather, her grandson James Feather, her sister Doris Stricker and her brother Ken Stricker.
See more See Less

In Memory of Roselea Feather