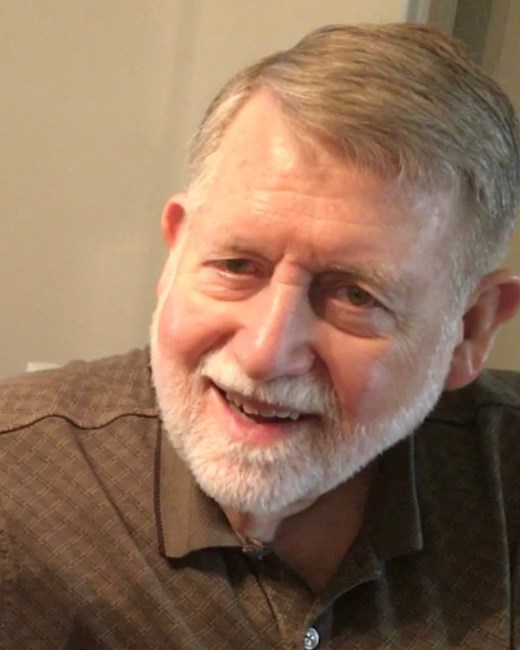 Ronald Louis Kidd, of Seagoville, Texas, passed away on Monday, August 1, 2022. He was born on April 28, 1944, in Aransas Pass, Texas, to parents Ola Mae and Louis William Kidd. Ronald was raised in Kleberg, TX by his parents and graduated from Seagoville High School in 1962, where he played football and lived some of the infamous stories he always told. Following graduation, he spent twenty-four years at Central Freight Line working with his father and brothers. He went on to run his own business for ten years and ultimately relocated to Centennial, CO, where he spent twenty-five years working as a mortgage underwriter with his sister. He spent his free time playing his beloved game of pool and chasing his grandchildren and great-grandchildren around, sometimes with a water hose in the backyard. He was an incredibly intelligent, quick-witted man who loved a good game and had a gentle side for the people he cared for most. He loved his family fiercely. He is survived by his loving wife of fifty-nine years, Trudy Wyble Kidd, who he married in October of 1962 at the Kleberg Baptist Church. He is also survived by his two brothers and sister, Richard Leon Kidd of Waco, TX, Barbara Jean Weade of Centennial, CO, Paul Marcus Kidd and wife Lesa of Waco, TX, his two sons and their wives, Ronald Bradley Kidd and wife Debbie of Plano, TX, and David Jeffrey Kidd and wife Kim of Canton, TX, his five grandchildren, Matthew Kidd and wife Katie, Wendi Kidd, Chelsie Kidd, Shane Kidd, and Travis Kidd, his two great-granddaughters, Evelyn and Charlotte Kidd, and his many nieces, nephews, and cousins. He is preceded in death by his parents. The visitation will be held from 5 - 7 o’clock p.m. on Monday, August 8, 2022, at Roselawn Funeral Home. Interment and graveside service will be held at Baker Cemetery at 7581 Co Rd 4042, Kemp, TX 75143 at 10 o’clock a.m. on Tuesday, August 9, 2022. In lieu of flowers, memorial contributions may be made to Cal Farley's Boys Ranch (www.calfarley.org). Online condolences may be made by visiting www.Roselawn-Funerals.com. If you wish to send floral condolences in honor of Ronald Kidd, you may call Flower Country, at (972) 932-4665
See more See Less

In Memory of Ronald Louis Kidd