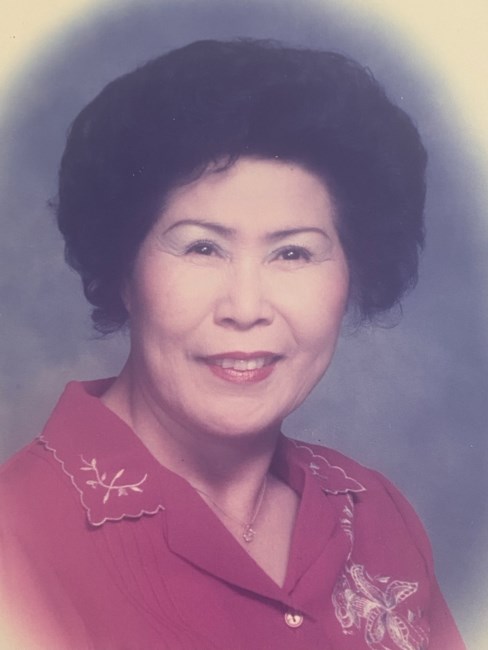 Da Sun was born on May 10,1930 in Korea, the third of four girls. As a child she survived the Imperial Japanese rule of Korea and the Korean War. While unable to complete formal education due to her country's various conflicts, she continued to learn and was considered very wise by nature. During the Korean War, Da Sun Ko met and married United States Sergeant Clyde Colston and gave birth to their first child Jeannie. The young mother and her child were initially separated from the father due to Army logistics, but were reunited in 1957 when Da Sun sailed into San Francisco, California with her young daughter and began a new life in American as Mrs. Colston. The family settled in Seaside, CA near the Fort Ord Army base. Da Sun went on the mother four additional children while working various jobs. She loved to garden, grow her own food, and feed her family both Soul food and Korean food. She was a hardworking, strong, and energetic woman. She learned to read and write English and spoke four languages; Korean, Japanese, Chinese, and English. She was often asked to be an interpreter at her government job. In 1995 she retired with 25 years as a United States Civil Servant. In retirement she continued to garden, cook for her family, swim at the Seaside Oldemeyer Center, play Bingo and slot machines, and served God through the Korean Central Presbyterian Church in Pacific Grove. Da Sun was preceded in death by her husband of over 60 years, Clyde F. Colston. She is survived by her five children; Jeannie Murrey, Myra Walker, Bobby Colston, Gukjae Colston, and Alex Colston and was fondly called Umma by her 19 grandchildren. Da Sun passed peacefully in the morning of August 27, 2022. She left knowing she had lived a full life and she was loved and adored by her family and friends. She was 92 years old. A funeral service for Da Sun will be held Monday, September 19, 2022 at 11:00 AM at Bayside Community Mortuary, 1610 Noche Buena Street, Seaside, California 93955. Fond memories and expressions of sympathy may be shared at www.baysidecommunitymortuary.com for the Colston family.
See more See Less