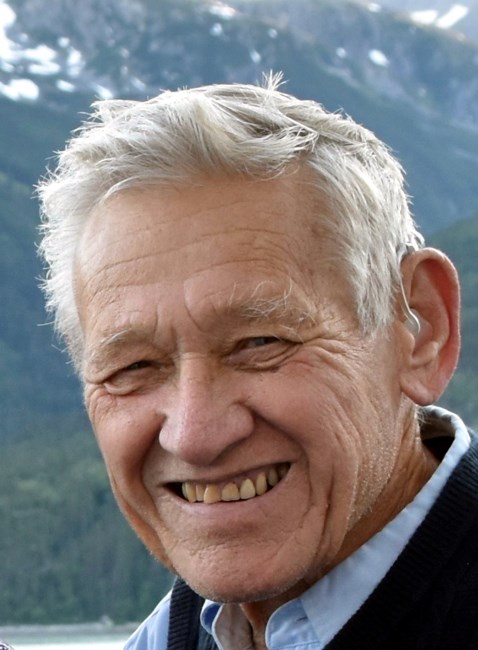 On Wednesday, October 26th, 2022, Mark Edward Meadows, known to many as Ed, Eddie, and even “Edbird,” passed away in Pacific Grove, California at the age of 80. He was born on the Monterey Peninsula on June 16, 1942 to Mark Randle and Barbara Glasgow Meadows, and never wanted to live anywhere else. He always said, “I don’t shovel snow and I don’t run an air conditioner. Why would I move?” A businessman from the start, Mark Edward and his childhood friends caught and sold fish to restaurants on the wharf. By age 11, he was “re-conditioning” used cars and learning the auto body business from his father in their backyard garage. In 1955, his father officially opened Mark’s Barn Auto Body in Sand City and later father and son partnered in the business until retiring in 1984. In 1982, Mark Edward opened Mark’s Self Serve Mobile gas station in Monterey with his brother, Roy. Despite the “self serve” title, the brothers pumped gas, changed oil, and handed out donuts to all the kids, becoming one of the country’s 100 top-selling Mobile stations. Finally, in 1992, Mark Edward joined the world of destination services with first USA Hosts and then CCM&E where he provided unmatched customer service for those visiting his beloved peninsula. Throughout it all, Mark Edward also had a private firearms dealership, and was an avid investor and property owner. He was proud of his many years on the peninsula building businesses with his father and brother, being one of the founders of Sand City, and of his service in the Army Reserves from 1963-1969, stationed at Fort Ord. Mark Edward married Patricia Combs on Nov 29, 1975 and they had two daughters. He loved shooting, hunting, fishing, traveling and sharing those passions with his family. From dove and hog hunting, to weekends at the cabin, to family reunions and fishing trips in the summer, there was always time to be together. Mark Edward was never too busy to help his daughters with school projects or have a water balloon fight at White Rock. He was an avid storyteller and dedicated friend who could be counted on, day or night. Most of all, Mark Edward was a loving husband and father who always had a "honey-do" list in his pocket and time to take his girls fishing. Mark Edward is survived by his wife of nearly 47 years, Patricia; two daughters, Laura Vasiliauskas (Jon) and Sharon Davis (Rigel); five grandchildren: Mark Tristan, Sydney, Alina, Marissa, and Juliana; brother, Roy (Carol); nephew Charles (Deborah) and nieces Kirstin, and Sarah (Michael).
See more See Less

In Memory of Mark Edward Meadows