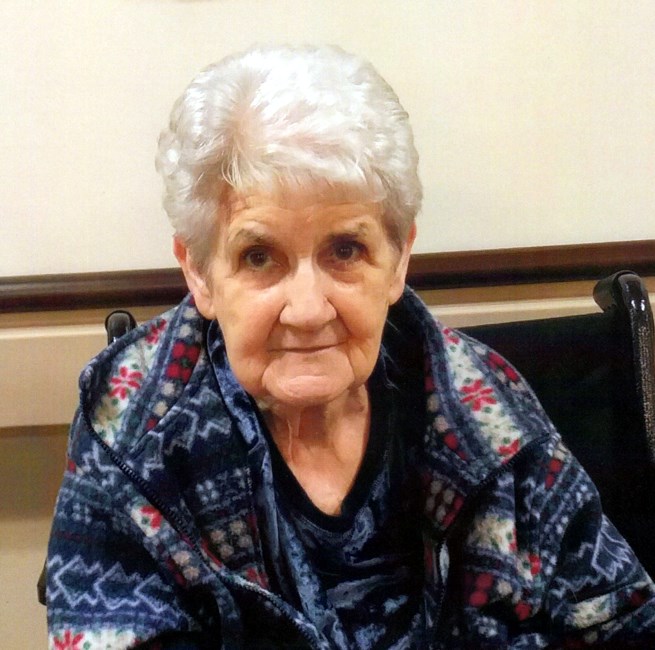 Dorotha Fowler, age 85, of Sikeston, MO. passed away on January 11, 2021 at Delta South Nursing in Sikeston, MO. She was born July 1, 1935 in Canalou, MO., to the late Lee and Lila Scott Hewitt. On July 3, 1951 in Piggott, AR., she married John Naney Jr. who preceded her in death on February 26, 1984. After his passing she married Marion Fowler in Florida, who preceded her in death on February 26, 1999. Survivors include; three nieces, Renita Learue of Warrensburg, MO., Jan Learue of Sikeston, MO., and Lynda Learue of Canalou, MO.; and a host of extended family that she loved dearly. In addition to her parents and husbands she was preceded in death by one son, Kevin Ray Naney and one sister Margaret Hewitt Pace. Visitation will be held Wednesday January 13, 2021 at Nunnelee Funeral Chapel in Sikeston, MO., from 12:00 p.m. until the time of funeral service at 2:00 p.m. with Rev. Mike Cartwright, officiating. Burial will follow at Garden of Memories in Sikeston, MO. On line condolences may be sent to www.nunneleefuneralchapel.com
See more See Less

In Memory of Dorotha Fowler