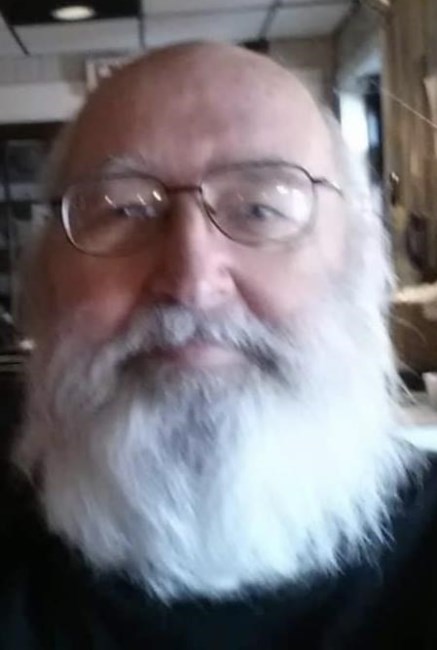 Paul D. Chodkowski Sr., age 76, of Somerset, passed away Tuesday, November 22, 2022 in his home. Born in Fall River, the son of the late Benjamin and Genevieve (Furman) Chodkowski, he was a graduate of Diman Regional Vocational Technical High School in Fall River. Paul was the former Owner and Operator of Chad’s Bar and AMP Computers both in Fall River. Mr. Chodkowski was also a member of the Laborers Union that painted the Braga Bridge in the mid 1960’s before its opening in the spring of 1966. Paul enjoyed the water. He loved boating, fishing with friends, and scuba diving. He is survived by his three children, Lori Curry of Seabrook, NH, Paul D. Chodkowski Jr. and his wife Beth of Somerset and Christine Meyers of Coventry, RI; three grandchildren Mitchell Chodkowski, Casey Chodkowski and Samantha Meyers; a sister Joan Ashworth of Greenville, SC and several nieces and nephews. His arrangements are private and in the care of the Waring-Sullivan Home at Rose E. Sullivan in Somerset. Memorial contributions in his honor, may be made to Forever Paws Animal Shelter, 300 Lynwood St., Fall River, MA 02721.
See more See Less

In Memory of Paul David Chodkowski