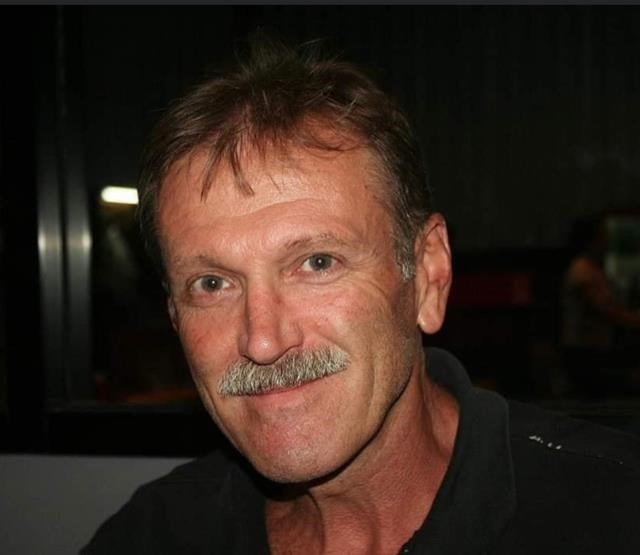 Clyde Alan Galloway died May 12, 2020 at his home in Raleigh NC. Alan was born February 17, 1960 and grew up on the Galloway Family tobacco farm in Bolivia, NC. A graduate of South Brunswick High School and UNC Wilmington, he retired from a 32-year career at NC State University in the technology department, culminating as Director of the Data Center Management-Office of Information Technology. He is predeceased by his parents Clyde Galloway (1-6-1920/11-7-2012) and Maggie Aileen Evans Galloway (3-25-1927/11-16-2017). He is the grandson of the late Frank E. and Annie Maultsby Galloway and the late Early Ezekiel and Retha Ann Long Evans. He is survived by: one sister, Eloise Pierce Causey of Shallotte; one brother Franklin Earl Galloway of Bolivia; one nephew: Joseph Causey; one niece: April Causey Trull and husband Mark Trull; grandnephews: Christopher Evans, Patrick Evans, Nicholas Causey; and grandnieces: Carleigh Causey and Natalie Evans. Alan was a world-renowned plant explorer and botanical scientist, having conducted 21 study expeditions to remote regions of the world, where he discovered 30 plant species new to science. Two of these were named after him to honor his contributions: Amorphophallus Gallowayi and Typhonium Gallowayi. He collected and cultivated rare tropical plants, publishing his findings with international plant societies. He donated the region’s most comprehensive collection of rare tropical plants to various botanical gardens and arborea. He was an adjunct researcher with the Juniper Level Botanical Garden and contributor to the International Aroid Society. Alan’s personal botanical website, found at "alangallowaybotanicals.com" published copyrighted images of interesting and rare plants. A celebration of his life will be held at a later date. Online condolences may be made at www.peacocknewnamwhite.com. Peacock - Newnam & White Funeral and Cremation Service, Southport, North Carolina.
See more See Less

In Memory of Clyde Alan Galloway