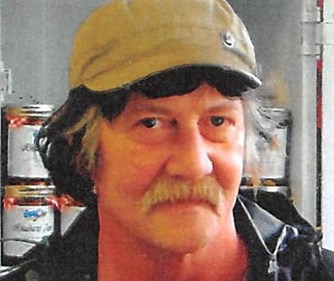 John David Miller, 60, of Springboro, Ohio passed away at home on October 19, 2021. Miller graduated from Springboro High School in 1979. He was an outstanding athlete, gathering eight varsity letters in three sports.

He was preceded in death by his parents, John Herbert Miller and Mina (Jacot) Miller.

John joined Outward Bound after graduation, and when that service ended, he hiked through the Himalayas and other Asian locales. Returning to the United States, he backpacked through the Sierra Nevadas and worked on oil rigs in Wyoming.

Returning home, he attended Hocking Tech and later was employed at Borden's and General Motors. He farmed for several years which included building and maintaining a huge pond on his property. He was known for his extravagant Fourth of July fireworks on the farm.

In the past 15 years, he traveled extensively, visiting Egypt, Jordan, Israel, Ecuador, Guatemala, Belize and several other countries.

He was an avid reader and was known for his love of flower gardening, cooking and the outdoors. Friends remember his intelligence and quick wit.

He was a member of the Springboro United Church of Christ. Memorial donations may be sent to that church.

A celebration of his life will be held by the family sometime in the Spring of 2022.

In Memory of John David Miller