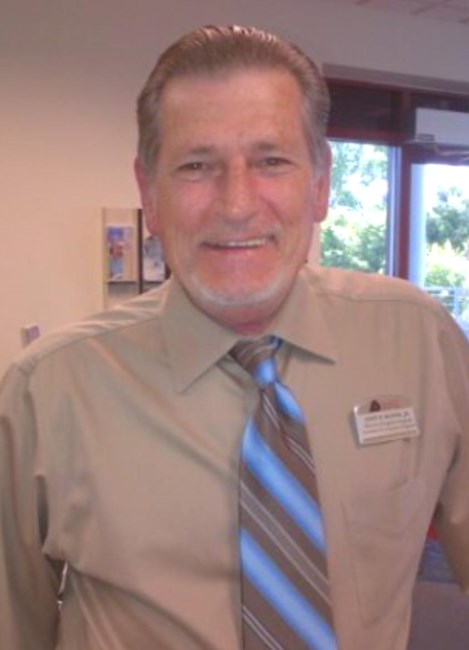 John Donald Klemm, Jr., 62, of Stafford passed away on Monday, May 8, 2017 at his home. Mr. Klemm retired with the rank of Major from the United States Marine Corps. He went on to civil service and obtained his PhD in Education. He taught logistics at Albany Technical College in Albany, GA. He enjoyed reading and spending time with his family. He is survived by his wife, Roberta; his children, Danielle Tulloss (Patrick), Angela Eisiminger (Andrew), John D. Klemm, III (Cynthia) and Kathleen May; 11 grandchildren, Hailey, Maxie, Lilia, Theresa, Victoria, Lauren, Anthony, Logan, Michael, Brian, John IV; a brother, David Klemm (Michele); and sisters, Donna Pappas (Bill), Bernadette Finn (Andy) and Mary Tilgren (Curt). He was preceded in death by his parents, John D. Klemm, Sr. and Marguerite Ayers Klemm. The family will receive friends from 6:00 to 8:00pm on Sunday, May 14, 2017 at Mullins and Thompson Funeral Service, Stafford. A Funeral Mass will be held at 10:30am on Monday, May 15, 2017 at St. William of York Catholic Church. Interment will follow in Quantico National Cemetery. In lieu of flowers, memorial donations may be made St. Jude Children’s Research Hospital at stjude.org. Online condolences may be sent at www.mullinsthompsonstafford.com
See more See Less