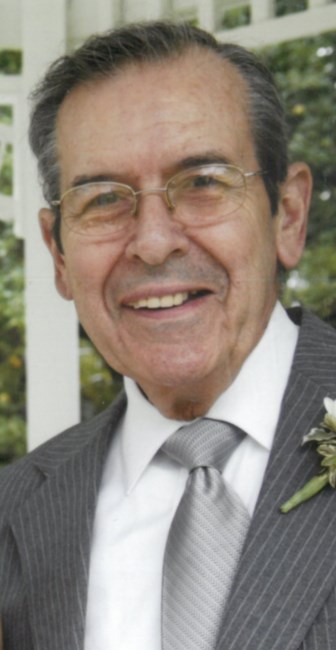 Norman Wilfred Dube, 90, passed away peacefully in his home with his daughter by his side on November 17th, 2022. He has joined his wife Annie, in heaven, so that they may spend their 70th wedding anniversary together, which falls on November 22nd. Norman was a 60 year resident of Swansea. Born in Fall River, he was the son of the late Wilfred and Rose (Villandre) Dube of Fall River, He was a 1950 graduate of Diman Regional High School. His yearbook superlative quoted him as being the “class pet,” and an “electrical shop wizard.” Norman was a veteran of the United States Army, having served during the Korean War, and was a Purple Heart recipient. He then went on to become a computer analyst for the Department of the Navy Underwater Systems Center in Newport RI, retiring in 1987 after 34 years. He served as the first Vice President of the Naval Base’s National Association of Government Employees and was a member of the VFW and DAV. Norman was a devoted Patriots fan, a Civil War enthusiast, and kept a meticulous yard. He’d be the man behind the video camera capturing every family memory, and he himself would enthusiastically pose next to whatever new car he had just purchased. He was also an avid walker, and would do many laps with Annie at the Swansea Mall. He also loved traveling with Annie. They were childhood sweethearts, and one of those love stories people write about. Norman was a true family man, and loved nothing more than to spend time with his wife, children, grandchildren, and great grandchildren. Norman is survived by his daughter, JoAnn Desmarais and her husband Roger of Swansea, granddaughter Laura Gustafson, her husband Brian and their children, Olivia and James of Norton, his granddaughter Jessica Bartlett, her husband Justin and their children Emma and Audrey, his granddaughter Wendy Braga, her husband Kevin and their children Andrew, Nicholas and Victoria of North Dartmouth, his grandson Michael Hadala, wife Caitlin and children Aubree, Odin and Adaline of Somerset, sister in law Carole Lopes of Westport MA, brother in law Robert Williams of Fall River and many nieces and nephews. Norman is predeceased by his loving daughter, Sharon Hadala and her husband Michael of Somerset, and his sister Florence Williams of Fall River. His Funeral will be held Tuesday, November 22, 2022 at 10 AM at the WARING-SULLIVAN HOME at BIRCHCREST, 189 Gardners Neck Rd., Swansea, Visiting hours Monday from 4:00 to 7:00 PM. Burial private. Contributions in his honor may be made to the charity of your choice. Enjoy your reunion with Annie Norman, and we all promise we’ll be careful on the road.
See more See Less

In Memory of Norman W. Dube