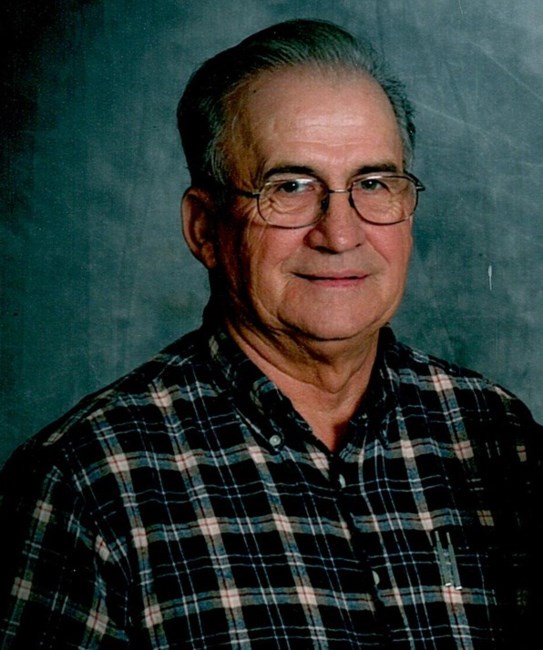 Larry "Poppy" Wayne Maness Larry "Poppy" Wayne Maness, age 83, of Sylacauga, Alabama passed away on Saturday, January 22, 2022. Poppy was born November 4, 1938 in Sylacauga, Alabama to Docia Carden and Emory Maness. Poppy is survived by his daughter Carla Brown (Kenny) of Fayetteville, Alabama; and his son Chris Maness (Kelley) of Kearney, Missouri; his brother Donald Maness, his brother Billy Maness, his sister June Faulkner, his sister Judy Maness, his sister Joyce Green and his sister Dean Landers; his grandchildren Chad Maness (Chrissy), Allen Bassett (Tiffany), Brittany Benson (Jeff Denty), Zachary Brown (Ashley Joiner), Bailey Maness, Emory Maness, and Tammy Purviance (Nick), his 12 great grandchildren and his 2 great-great grandchildren which are on the way. Poppy was preceded in death by his wife Mary Louise Maness; his father Emory Maness; his mother Docia Carden and his mother-in-law Margaret Morris; his brother James "Shot" Maness; his sister Janice Mann and his grandson Marty Embry. Larry also leaves a host of neighborhood children and work family to cherish his memory. A visitation for Poppy will be held Wednesday, January 26, 2022 from 5:00 PM to 8:00 PM at Radney-Smith Funeral Home, 320 North Elm Avenue, Sylacauga, Alabama 35150. A funeral service will occur Thursday, January 27, 2022 at 2:00 PM at Radney-Smith Funeral Home. Rev. Paul Vick and Bro. David Vick will be officiating. Poppy will be laid to rest in Fayetteville Cemetery, 5441 Old Fayetteville Rd, Sylacauga, AL 35151. Serving as pallbearers are Fire Department Family and his Work Family will be honorary pallbearers. Flowers will be accepted or contributions in Poppy's memory may be made to Fayetteville Volunteer Fire Department, Sylacauga, Alabama US. Memorial messages may be sent to the family at www.dignitymemorial.com/funeral-homes/sylacauga-al/radney-smith-funeral-home/8516. Radney-Smith Funeral Home in Sylacauga, AL will direct the services.
See more See Less