In lieu of flowers, please make donations to continue student success initiatives in the School of Allied Health Sciences to which Michael himself contributed using the link below:
https://my.famu.edu/sslpage.aspx?pid=600 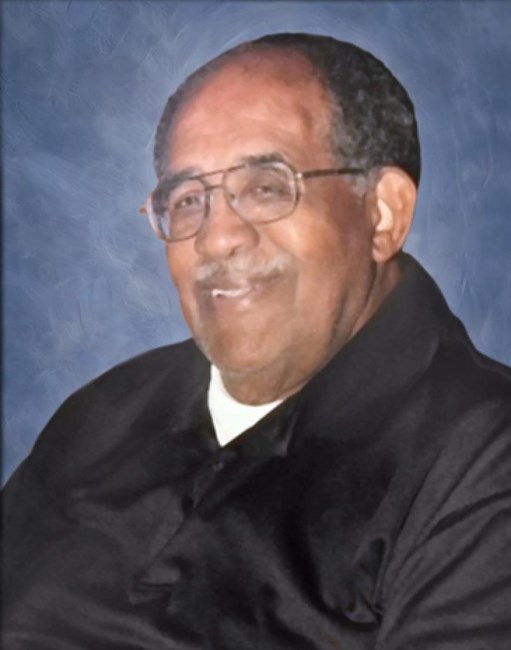 Beloved Husband, Father, Grandfather, Brother, Uncle and Friend! Michael (Mike) Joseph Harris, passed away on May 4, 2022. Michael was a resident of Tallahassee, Florida since the year 2000. He was born in Wichita, Kansas on December 13, 1940, to Wright Harris and M. Kathryn Harris (Frame). Michael spent his childhood in Wichita where he and his four brothers balanced academic achievements with the exploration of outdoor life in and around their Kansas community. Michael attended the Chaplain Kapaun Jesuit High School, followed by his undergraduate education at St. Benedict’s College in Kansas. Michael went on to receive the Master of Arts degree and the Doctor of Philosophy degree from the University of Kansas. He then enlisted in the Army for a four year tour of duty. Almost 20 years later, Michael returned to school and received an MBA degree from Illinois Benedictine College. Michael was both a scientist and a scholar. Knowledge and education were always important to him and throughout his life, he focused on learning as much as he could while also helping others succeed. At the Argonne National Laboratory in Illinois, Michael spearheaded continuing education initiatives for employees and interns. At Rush University in Chicago and Columbia University in New York City, Michael’s primary focus was helping medical students succeed. In his position as Associate Dean of the College of Arts and Sciences at Florida A&M University, Michael explored the possibilities related to increasing the number of FAMU students who successfully entered medical school. Later, he served as a Biology instructor for pre-med and other undergraduate students as a means of contributing to their success. Additionally, he tutored health science students preparing for licensure examinations as well as high school students engaged in summer programs focused on opportunities in health careers. Even in retirement, Michael’s business enterprise, Education Success, Inc., allowed him to help students succeed in their movement towards achieving the doctoral degree. Michael was also credited with published research that explored the life and death of Dr. David Peck, the first African-American physician in the United States. Michael was a lifetime member of Kappa Alpha Psi Fraternity, Inc. Michael is preceded in death by his father Wright, his mother Kathryn, and his brothers, Frank, Roger and Tony. In addition to his wife of 31 years, Cynthia (Cindy), Michael is survived by his son Matthew, daughters Elaine (Perry) and Kori (Searcy), grandchildren Jackson Perry, Addison Perry and Daschle Searcy, his brother Wright, Jr. and several nieces and nephews. All will remember Mike for his intelligence, his commitment to learning, his sense of humor and his heartfelt kindness. In lieu of flowers, please make donations to continue student success initiatives in the School of Allied Health Sciences to which Michael himself contributed using the link below: https://my.famu.edu/sslpage.aspx?pid=600
See more See Less