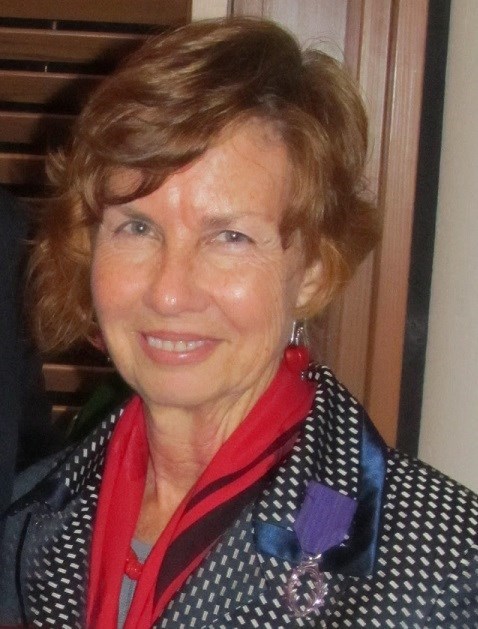 Dr. Christine McCall Probes, 78, of Wesley Chapel, Florida was born April 16, 1943 and went into the presence of her Savior and Lord on November 14, 2021. A native of Montgomery, Alabama, Dr. Probes graduated from Huntingdon College with a B.A. in French and Art. She did graduate study and research at Bibliothèque Nationale de Paris and l'Université de Strasbourg, Strasbourg, France. Dr. Probes earned her Ph.D. in French with a minor in Romance Linguistics from Tulane University where she met her husband of 46 years, Dr. Harold Burdett Probes, Jr.

She was Professor of French Literature at the University of South Florida and decorated Chevalier dans l’Ordre des Palmes Académiques by the French government.

Dr. Probes was an active member of Tampa Bay Presbyterian Church where she served on the missions committee.

She was preceded in death by her husband. She is survived by her son Harold Burdett “Brett” Probes, III of Tampa, Florida and daughter Karen Louise “Lou” Probes of New York City.

The memorial service will be held at Tampa Bay Presbyterian Church on November 20, 2021 at 2:00 P.M. Interment will take place at Florida National Cemetery, Bushnell, FL. In lieu of flowers, the family encourages donations to The Huguenot Fellowship, P.O. Box 877 Glenside, Pennsylvania 19038. https://www.huguenotfellowship.org/

In Memory of Christine Probes