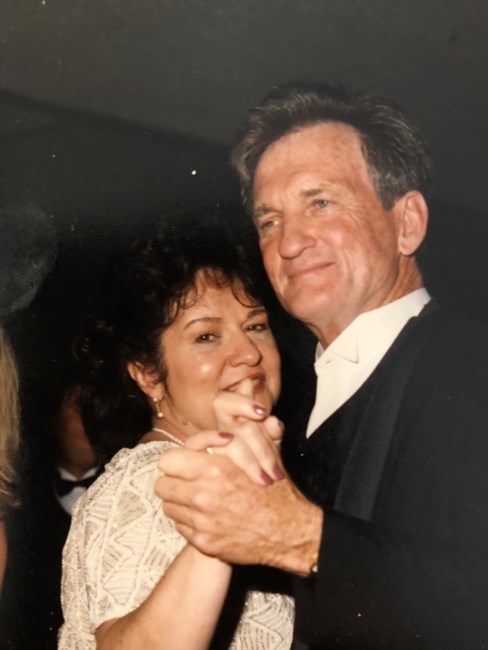 It is with great sadness that the family of Thomas “Tommy” Henry Ellison announces his passing on Tuesday, March 20, 2018 at the age of 74 years. Tommy will be lovingly remembered by his wife of 45 years, Debby and his children, Jack (Sheri), Jill, Thomas (Sheau-Lei) and Leya (Jerad). Tommy will be fondly remembered by his nine grandchildren, Samantha, Nicole, Paul, Loretta, Natalie, Leila, Jackson, Mei-Lin and Cerre, by his siblings, Jessica (Ronnie), James (Shannon) and Lynda (Dave). Tommy will also be forever remembered by his numerous nieces, nephews and extended family and dear friends. A native of Miami and son of Charles Henry Ellison and Marion Esther Wright, Tommy attended Christopher Columbus High School where he excelled academically and athletically. He participated in football, basketball and track earning All-Gold Coast Conference, All Catholic All-State, Catholic School All-American and the 1961 Top Scholar Athlete of the year. He enjoyed playing football with his brothers Jim and Jack, all three sit in the Columbus Athletic Hall of Fame. After high school, Tommy attending the Naval Academy and graduated in 1966 and Naval Pilot Training in 1967. As a Lieutenant he served aboard the aircraft carrier WASP from 1968-1971 patrolling for submarines and received numerous medals including a National Defense Service Medal. After his service in the Navy he returned to his family in south Florida and met his wife, Debby. To many Tommy was a mentor, father figure, friend and someone you could always count on to help out. He loved sports and especially enjoyed watching his children and grandchildren excel in their own passions. Tommy could be found outside most days taking care of his gardens, chickens, grandchildren or working on projects out by the work shed. He spent many hours with friends and family in some of his favorite places such as fishing and diving in the waters off south Florida, hunting deer by airboat in the Everglades and vacationing in Ft. Myers. Tommy will be remembered for laughing at his own jokes, his wit, his kind heart and his commitment to his faith and family. We look forward to receiving family and friends on Sunday from 3pm to 5 pm and in lieu of flowers, please consider a contribution in his memory to St. Jude's Children's Hospital. Tommy was thankful for the health of his own grandchildren and faithfully contributed monthly to their mission.
See more See Less