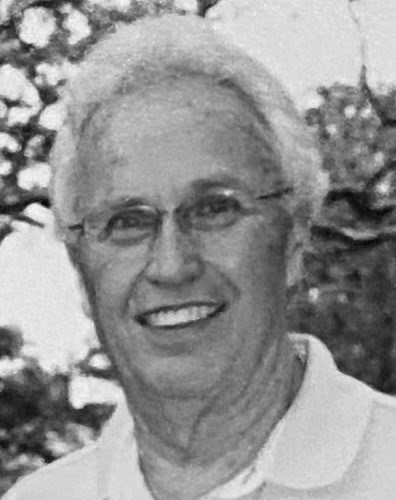 David was born March 3, 1939 in Taylor, Texas, to Carl Lambert Holmstrom and Alice Marie (Johnson) Holmstrom, and lived his first 18 years on a farm in rural Williamson County. He graduated from Hutto High School in 1957 and continued on to receive a bachelor's degree from Texas Lutheran College (now University) in 1961. He married Frances “Bunny” Laurence of Pflugerville in December of 1958. The couple was married for 17 years and had three children: daughter Dana Ross (husband Derek Ross) of Llano, son Bruce Holmstrom (wife Peg Maupin) of Austin, and daughter Marla Stacey (husband James Stacey) of Austin.

David excelled in all sports and received a scholarship to play both basketball and baseball at Texas Lutheran College, where he earned all-conference honors and was a four-year starter in both sports. After college, David was drafted by the New York Yankees to play minor league baseball. He played two seasons in the minor leagues before beginning his teaching and coaching career at San Saba High school. After two years in San Saba, David and his family moved to Austin where he began coaching—first at Allan Junior High, then Porter Junior High, and finally for twelve years at Crockett High School as head baseball coach. In the summer of 1980, David married Patricia Olson of Kansas, with whom he moved to Houston and remained married for 34 years until her passing. While in Houston, David successfully sold cars, and later pianos, for many years.

Throughout his life, David was known for a quiet steadiness and a big easy smile that he shared readily with anyone he was with.

David is survived by his three children as well as by three grand-children: Amanda Terry (husband Mason) of Austin, Maggie Eklow (husband Jesper) of Sweden, Spencer Jackson of South Carolina; and one great-granddaughter: Georgia Rose Terry of Austin. He is also survived by his brother, Carroll Holmstrom (wife Karen) of Elgin, and his step-son Kirk Olson (partner Esmeralda) of Houston. David is preceded in death by his grandson, Dylan Ross of Fredericksburg (died 2011), his wife Patricia (died 2014), his brother Elgene “Buddy” Holmstrom of Austin (died 2018), and his step-daughter, Dana Olson of Houston (died 2020).

A memorial service will be held at Hutto Lutheran Church in Hutto, Texas at 1:00 pm on Saturday, November 20. A reception will follow in the fellowship hall. Please note that the church requires all attendees to wear masks while inside the building to help reduce the spread of coronavirus.

Fond memories and expressions of sympathy may be shared at www.CondraFuneralHome.com for the Holmstrom family.

In Memory of David Holmstrom