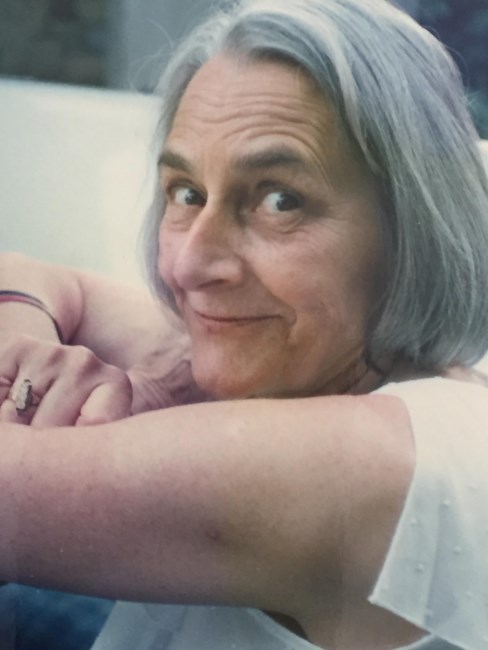 Helen (née Kelley), who celebrated her 100th birthday last year, died peacefully on January 14, 2022 at the Sunrise Residence in Beaconsfield, Quebec, where she had been living for the last 13 years. She was the beloved wife of Harry Morrison (1918-2007), professor at McGill, and the loving mother of her two sons John (Aleksandra), a retired diplomat, and Peter (Andrea), a retired international trade lawyer. She was proud of her two grandchildren Katherine Sheng Morrison (mother Angela Sheng) and Andrew Levente Morrison (mother Andrea Hossó). Born in Quebec City, Helen was the eldest of 5 siblings - Frances, Fred, Brian and Rosemary, all of whom predeceased her. Her father was Canon Arthur Kelley, an Anglican clergyman, and her mother was Mary Scott, the only daughter of Archdeacon Frederick George Scott. The noted poet and lawyer F.R. Scott and his artist wife Marian Dale Scott were her beloved uncle and aunt. A graduate of King's Hall and Bishop's University, Helen's roots were in Quebec. Then from 1964-1967, when her husband moved the family to set up faculties of education in Nigeria and subsequently Kenya, she engaged herself in charity work with African women's organisations. In the 1970s Helen participated in archeological digs in Somalia, Ethiopia and Kenya and, based on her work, she obtained a masters' degree in archeology at the Sorbonne, publishing a number of scholarly articles on medieval trade routes on the East African coast. Returning to Ste-Anne-de-Bellevue in 1980, she threw herself into gardening, which became a passion for her and Harry. But most important were the grandchildren. Whether in the garden and ivy-clad stone house on Perrault Avenue or in London, Tokyo or Ottawa, Helen enchanted her grandchildren with extraordinary tales from her life and sparked a love of language, imagination and creativity in them both. Helen is also remembered for her contributions to St. George's Anglican Church, the Lakeshore Film Society and especially the Lakeshore Chamber Music Society, which 60 years later, continues to offer high quality concerts in Ste-Anne-de-Bellevue. During her last years, she enjoyed playing Chopin nocturnes on the piano and engaging enthusiastically in all the activities of her residence. The family will miss its matriarch, the repository sine qua non of the family history, a keen lover of life and adventure, and a mother, grandmother, wife and aunt who took an active and loving interest in everything we did. A memorial service will be held at a later date.
See more See Less

In Memory of Helen Kelley