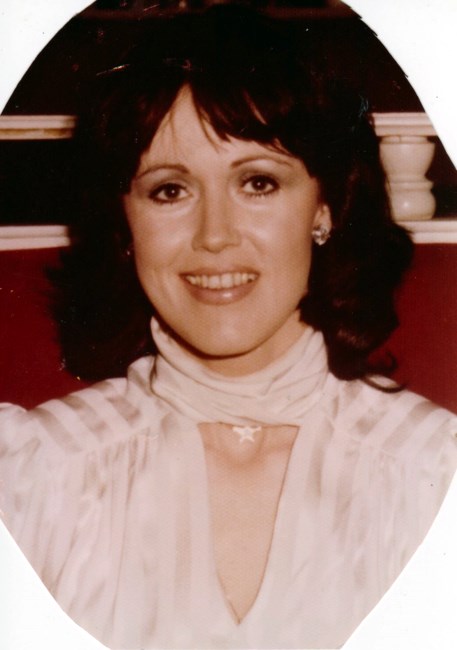 Abby Jones, 78, died of a brief Illness September 22, 2022, at Wadley Hospital surrounded by her children Clark and Debbie. She was born October 7, 1943, in Ada Oklahoma, daughter of Myrtle and Lenzy Turley. She resided most of her life in Texarkana Arkansas. Abby was a housewife and known as one of the best Bridge players in Texarkana. She was a lifelong avid reader of biography and true crime as well as a true Elvis fanatic and attended many of his concerts. Her favorite past times were spent with family. In addition to her parents, she was predeceased by her beloved grandson, Will Autrey. Surviving family included her son, Clark Jones & wife Kristi Jones, her daughter, Debbie Autrey & husband Wren Autrey; five grandchildren, Loren Jones-Dyer, Alli Garcia, Trip Jones, Allison Autrey-Weiss, Ashley Autrey; four great-grandchildren, Olivia, Elliot, Ian, and Owen. A remembrance will be held at a later date. Fond memories and expressions of sympathy may be shared at www.eastfuneralhomes.com for the Jones family.
See more See Less

In Memory of Abby Jones