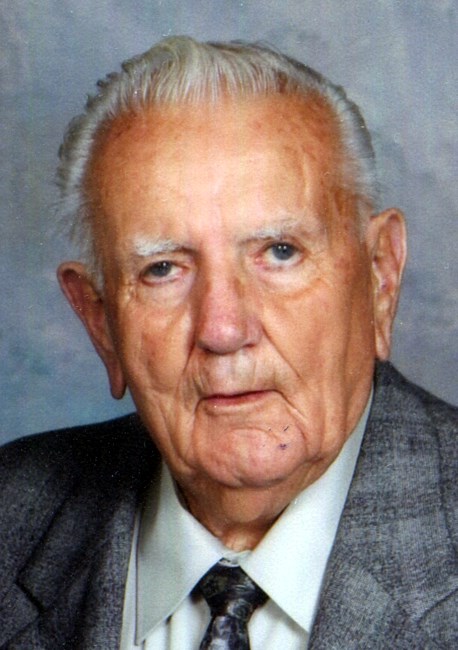 Olivo (Ollie) Endrizzi, passed away peacefully at the age of 94 on January 15, 2022, at Humber River Hospital, in Toronto, with family members by his side from complications following hip replacement surgery and Covid-19. Olivo was born in the Province of Trento, Italy, to the late Donato Endrizzi and Rosalia Viola, and was the youngest of their five surviving children. Olivo arrived in Canada as a young man. Canada became his adopted land but his village of Cavedago was always home in his heart. Olivo retired from the Ministry of Correctional Services after a lengthy career, and he was a dedicated member of the Knights of Columbus for many years. After retirement Olivo continued working as staying still was not in his nature. From his late 80’s and to the day before he was hospitalized, Olivo could be seen outside his house puttering around doing his yardwork. Olivo is survived by his dear wife of 64 years, Giuseppina (nee Zeni), his devoted sons, Ivan (wife Cornelia), Dennis (wife Jeanne D'Arc), Eric (wife Anne), grandchildren, Rory, (wife Alison), Jamie (fiancé Connor), Johnny, Matthew, and Andrea, his sister-in-laws Pia and Ada, and his many nieces and nephews. Dad, nonno, zio, brother-in-law, you are no longer with us, but you will always be remembered and loved.
See more See Less

In Memory of Olivo Endrizzi